Online Education: New Business Model or Augmentation of the Old? 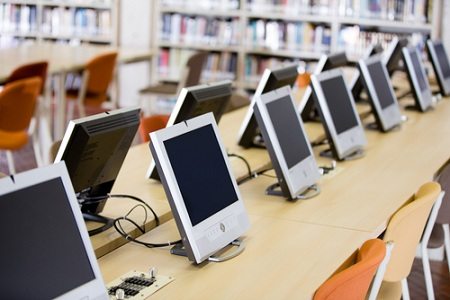 Many (including NPQ) have openly wondered about the business model that massive open online course (MOOC) companies like Coursera will adopt. The company has attracted $22 million in venture capital, and similar companies are relying on large doses of startup capital with no clear revenue stream. In addition, universities are spending significant money in creating online courses with the hope that they will not be left behind in a newspaper industry-like digital revolution. Some estimates put the cost of creating a course at $50,000. Despite the proclamations of MOOC founders that they want to keep courses free to poor students worldwide and that education should be considered a right, financiers have not made a philanthropic gift, but an investment.

The Coursera model offers some glimpses into the varied revenue streams being tested. The most promising revenue stream is likely licensing the content back to universities, especially for large introductory and remedial courses. The licensing fee would then be split between the university creating the course and Coursera. Popular professors are also likely to get royalty-like payments for their content, but such payments are not specified in current contracts. Universities have increasingly turned to adjunct professors to teach undergraduates, despite evidence that they are less effective teachers. The main reason for the reliance on adjuncts is cost reduction. Coursera may provide a solution for cash-strapped universities in the era of declining budgets, as institutions of higher learning could license course content and then rely on less experienced instructors to act as discussion-leaders and graders. Such a move could represent significant savings.

Another potential viable MOOC revenue source could entail creating courses that students complete by taking a standardized exam, similar to the way that high school students must take an Advanced Placement exam in order for colleges to accept certain AP course credits. Coursera is working with the American Council on Education to explore such an option.

If these two options sound like an extension of current business models in higher education, it’s because they are. The licensing option is an extension of the online source material offered with many textbooks, and Advanced Placement classes are a well-tested method of reducing the cost of tuition. Despite the hype, it remains to be seen whether there is anything really transformative to come from MOOCs for higher education as an industry. –Michelle Shumate