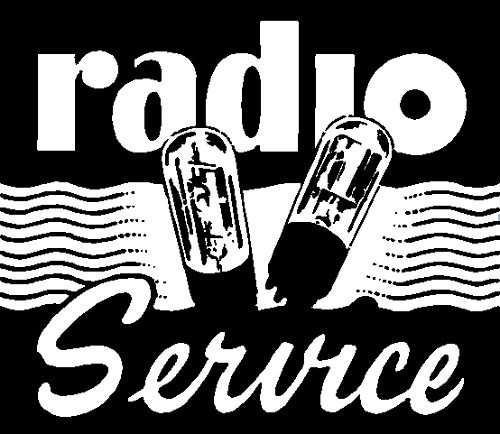 The old adage in the nonprofit sector is that any media coverage is good media coverage. In Oregon, three nonprofits are going against this old salt and are complaining about being included in a series of radio spots aired by Barbara Jensen, a candidate in a Republican primary for a seat in the state assembly. The charities believe that listeners may get the false impression that they support Ms. Jensen’s campaign, not to mention the presence of inaccuracies in the radio spots.

In February, Jensen announced that she would be running in the Republican primary for the assembly seat vacated by Rep. Kim Thatcher, who is running for the Oregon senate. The district is apparently heavily Republican, having a reported 3,000-voter registration edge over Democrats. Earlier in her career, Jensen had been part of a state initiative to consolidate 12 state data centers. Her role has been described as serving to “plan and build” the new data center. Apparently, the process was incredibly expensive—far more than originally intended—and by some accounts was a disaster.

Jensen’s opponent, Bill Post, is a former conservative radio talk-show host. Jensen petitioned Post’s former radio station, demanding equal time, and she was award 566 minutes of airtime. She’s chosen to devote a majority of that to public service announcements in which she describes the work of some area nonprofit organizations.

Unfortunately, she did not ask those nonprofits, and she did not check with them what she should say. The result is that at least three of the featured organizations are unhappy.

The UGM ad can be heard here. It contains several inaccuracies, including the address for donations, and calling the agency a “food bank.”

Jensen’s not asking for permission or for assistance in developing the ads suggests at best a lack of sense of protocol and, at worst, a personal agenda. The perception could be that she is building her campaign on the backs of the good reputation of local nonprofit organizations.—Rob Meiksins