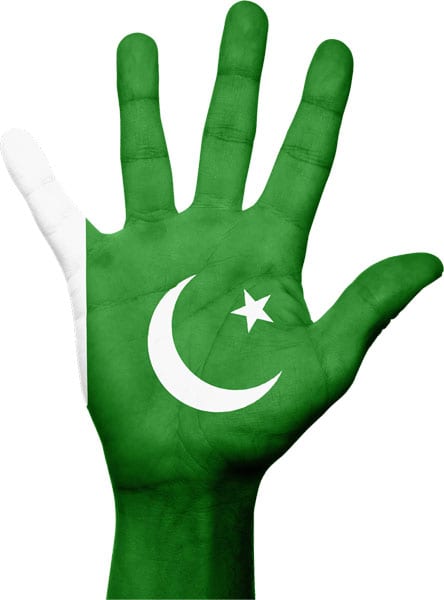 Pakistan’s decision to expel 18 international NGOs (nongovernmental organizations), while big news, isn’t exactly surprising. Less than a year ago, as was covered by NPQ, the government ordered the closure of 29 groups, only to be stopped by a coalition of Western governments. The Pakistani Foreign Ministry didn’t comment on their action, but there’s two competing theories as to why they did it.

On one hand, the expulsion comes at a time in which freedom of expression concerning the government’s activities has been greatly threatened, with many disapproving citizens finding themselves detained or “disappeared” outright. Most, if not all, of the removed groups are based around governmental and human rights reform, which are inherently critical tasks. Without an official explanation, it’s likely that they were asked to leave specifically because of their opposition, especially since—according to Reuters—“a previous shutdown order accused one aid agency of pursuing ‘an anti-state agenda.’”

On the other hand, due to the US Central Intelligence Agency’s past attempts to hunt down Osama bin Laden through a fake vaccination NGO front in Pakistan, the government has become increasingly wary about Western-run charities. Every single one of the targeted NGOs is based in the West, including one—the Center for International Private Enterprise—that is directly affiliated with the US Chamber of Commerce.

Binaifer Nowrojee, the head of the Open Society Foundations’ Asia-Pacific Region, agrees with this theory. “In Pakistan, India and Nepal, space is closing in which NGOs are able to operate,” she commented. “It comes along with a growing national pride and economic confidence in these countries. They feel that the era of being dictated to by the west is coming to an end.”

It is doubtful, however, that nationalism is the true motivation behind this decision. For starters, a sixth of the listed international NGOs are actually Catholic—World Vision, Catholic Relief SVC, Trocaire—which is highly troubling, considering Pakistan’s terrible track record with Catholics and other religious minorities. According to the BBC, in 2015, because of governmental persecution and acts of mass murder, Christians began fleeing the country and applying for asylum. For acts like those and others, Pakistan has been placed on the US State Department’s Special Watch List for countries that “engaged in or tolerated severe violations of religious freedom.”

In actuality, it would appear that Islamabad is attempting to crack down on any dissent—both foreign and domestic—under the guise of maintaining its sovereignty, as per the first hypothesis. This is directly in line with what the Human Rights Watch has observed in Pakistan over the past few years, or, a trend of “increasingly silencing critical voices of journalists and activists under the pretext of national security.”

Although specific figures as to the effectiveness of the shuttered NGO’s aren’t available, it can be assumed that without them, Pakistanis—particularly women—will be much worse off. This isn’t only because those specific charities will be gone, but because this will set a fearful precedent that will make it easier for Pakistan to continue to abuse human rights, removing critics whenever it wants.

According to the Daily Pakistan, the list of affected organizations is as follows: