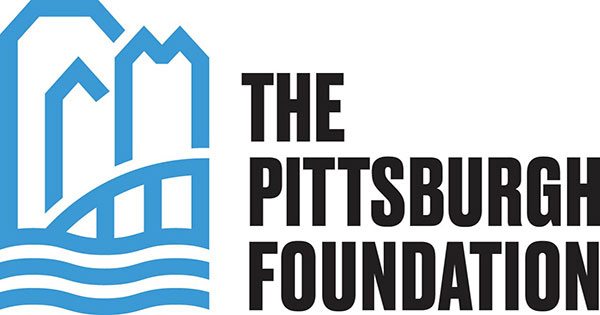 Today, in Pennsylvania, the State Supreme Court will hear arguments in the case of the League of Women Voters v. The Commonwealth of Pennsylvania “on whether Pennsylvania’s politicians have drawn legislative district maps so favorable to themselves that they violate the rights of voters,” reports the Pittsburgh Post-Gazette.

And among the briefs the state’s justices will have in front of them will be an amicus brief filed by the Pittsburgh Foundation. The foundation, which was established in 1945, notes on its website that, “The Pittsburgh Foundation is one of the nation’s oldest community foundations and is the 13th largest of more than 750 across the United States.”

According to the Post-Gazette, “The Foundation has never waded into a lawsuit this way before.” But foundation president and CEO Maxwell King, explains the foundation’s community-building mission compelled it to act. King elaborates, “It’s all part of our concern about the strength of the civic fabric. More and more voters feel as if they don’t matter, they don’t have a role. I can’t think of anything more threatening to the civic strength of the community than that.”

The foundation’s amicus brief labels the state’s current congressional district map a “draconian infringement of the constitutional rights of Pennsylvania citizens.” The brief adds that,

The Pittsburgh Foundation firmly believes that ensuring a fair, responsive, and representative electoral system is essential to success in fulfilling its mission to improve the quality of life in the Pittsburgh region by evaluating and addressing community issues and engaging in responsible philanthropy. A fair, responsive and representative electoral system fosters public confidence in Pennsylvania’s elected officials, increases civic engagement, and promotes the representative goals that form the bedrock of our democratic system of government.

The practice of gerrymandering can be traced back to Massachusetts Governor Edmund Gerry, who, as the Boston Globe noted last year, in 1812 “signed a now-infamous bill allowing his Democratic-Republican party to redraw state Senate districts to its advantage.” King, a former journalist, acknowledges that both parties employ the practice and says he recalls “when the Democrats were doing the gerrymandering.” But the foundation chose to act out of a sense that “gerrymandering in Pennsylvania is at a critical stage.”

Last month, Commonwealth Court Judge P. Kevin Brobson rejected the plaintiffs’ claims on grounds that there is no clear line where a map “crosses the line between permissible partisan considerations and unconstitutional partisan gerrymandering.” But the case has been appealed to the state Supreme Court, where a majority of justices are Democrats.

Public Interest Law Center Executive Director Jennifer Clarke, whose organization represents the plaintiffs, says that getting such a brief from a prominent foundation  “was unusual. I haven’t seen that before.” Duquesne University law professor Bruce Ledewitz adds, “I don’t think there’s any doubt that the Pittsburgh Foundation is respected” and suggests that its position “carries more weight because they don’t have self-interest here, and they don’t usually weigh in.”

According to Ledewitz, an amicus brief “probably doesn’t change a judge’s mind, but can have the effect of solidifying the views of a judge who is wavering.”

In this context, the message is, “We don’t usually do this, and you know that, and you judges know us as a group that has the community’s good at heart.”

King adds that he hopes the foundation’s action, in addition to influencing the justices, also serves to educate: “I hope this will [help] inform the public about how critical an issue this is.”—Steve Dubb