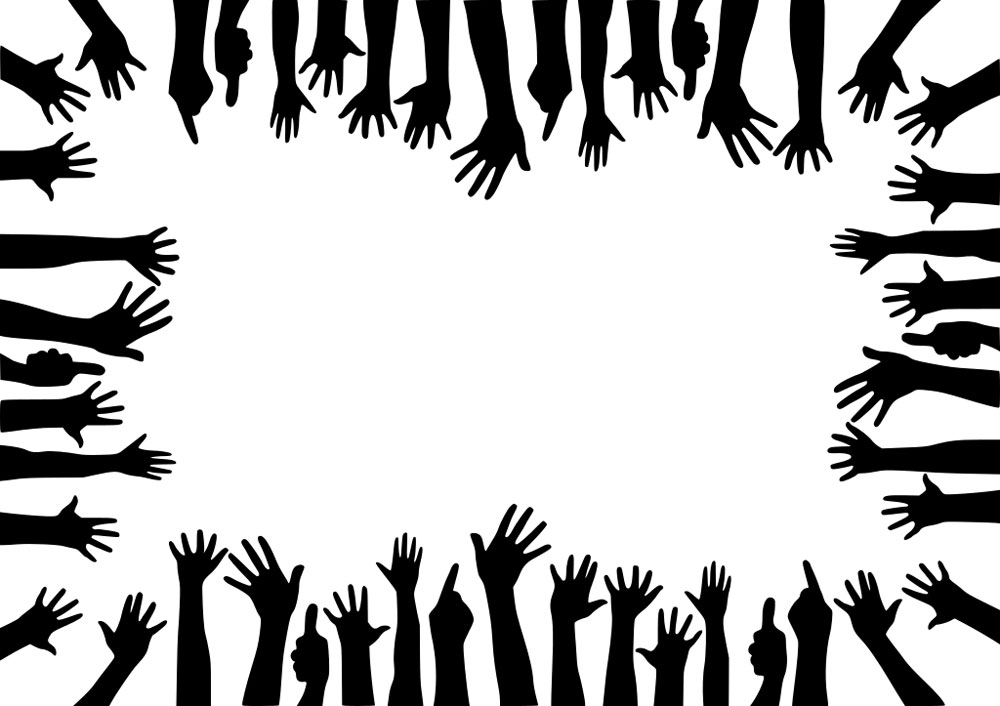 This is the first of four parts in a management series for nonprofits on platforms as organizational forms. The series will describe the dynamics of how platforms work and how to approach balancing, growing, and sustaining them over time.

Many nonprofit leaders don’t really understand their organizational forms. They function as if they’re running an organization when, in reality, most of their work happens outside of their organizations with partners in structures that are actually more like networks. There are many reasons why understanding this is important, including the fact that leadership in such structures is more about influence than oversight. Now, there’s yet another structure with which to contend—platforms.

Many of us are familiar with platforms. We use them in everyday life, from ride shares, to home shares, to shopping on Amazon or eBay. It’s time to consider the affordances of this form in the nonprofit sector.

The most helpful book I’ve come across on platforms is Platform Revolution, by Geoffrey G. Parker, Marshall W. Van Alstyne, and Sangeet Paul Choudary, who have spent much of their careers “unraveling the mysteries of the platform model.”1 The book is helpful because it not only describes platforms, it provides guidance on how to develop them.

First, a definition: “A platform is a business based on enabling value-creating interactions between external producers and consumers.”2 This expands the possible organization forms beyond organizations and networks to one focused on creating the conditions for valuable, or successful, interactions.

When done right, platforms are ideal for social change because they maximize learning, prototyping, and diffusion. They are also prime for scaling because they can expand in size “quickly and easily.”4 A key part of getting it right is balancing “frictionless entry,” the ability to join quickly and easily, with effective curation.5 Essentially, platforms are valuable for the communities they hold and nurture. Increasingly, leaders need to have platform expertise, especially social change leaders.

Platforms are designed for meaningful exchange, and there are three types of exchanges: information, goods and services, and currency. While not all platforms provide for the exchange of products, services, and currency, all facilitate the exchange of information. This is the basic interaction. In fact, it is the decision-making point for entry, or further exchange. For example, Uber provides riders with information on driver availability and location, and it provides drivers information on rider availability and location. All of it happens on the platform.

The exchange of goods, services, and currency, however, can happen on or off the platform. For example, videos are exchanged on YouTube. Though Uber tracks information about its service, the service itself is offered off the platform. Currency exchanges, however, are typically linked to products and services exchanged on the platform. Further, though traditional currency may be exchanged, the more common platform currency exchanges are attention and reputation. In other words, the main type of currency on platforms is social capital.

Platforms are based on interactions and designed one interaction at a time. It starts with the core interaction—the interaction between participants, value unit, and filter. For example, though LinkedIn now enables multiple interactions, it began by helping professionals connect to one another. Its other interactions were layered over time.

There are usually two users in any core interaction—the producer and the consumer. However, “A well-designed platform makes it easy for users to move from one role to another.”6 For example, when one uses Airbnb to book a stay, one is eventually invited to host a stay.

The core interaction starts with the development of a value unit. In LinkedIn, this is the professional’s profile. The value unit is then delivered to a consumer based on the platform filter, the curation function. In curating a platform, the focus is on “deciding who can create value units, how they are created and integrated into the platform, and what differentiates a high-quality unit from a low-quality one.”7

In launching a platform, the core challenge is that users won’t come to it until there is value, and it’s hard to create value without existing users. After this, the challenge is in keeping the interest of users, both producers and consumers. Therefore, platforms rely on feedback loops, or “stream of self-reinforcing activity.”8 In the typical feedback loop, a flow of value units generates responses from consumers. Feedback loops are more dynamic than the outcomes used to judge the effectiveness of an organization because they occur in real time and allow for self-correction.

Though platforms are fueled by the exchange of value units, they do not control the value creation. Instead, platforms support value creation by building an infrastructure for exchange that lays out governing principles. For example, in a social innovation platform I’m developing, the principles are:

• If you want to see something, make it happen.

To incentivize agency and responsibility

• We’re not seeking agreement, but resonance.

To disincentivize the fetish of agreement

• Work with people with whom you vibe.

For example, I once worked at a political strategy center that spanned the six contiguous states of New England and New York. With the center’s help, one of the states, Maine, developed a sophisticated leadership development framework that allowed it to amplify its impact by shifting all of its organizing work into its volunteer membership and having staff focus on creating and maintaining an infrastructure that supports leaders. In this way, the organization grew its membership from 7,000 to over 35,000 in a few years without additional financial or staff resources. Further, by creating a compelling leadership development experience that began with a low-friction entry of a $25 annual membership fee, the platform was able to fund its operation costs. As leaders moved up the leadership ladder, they received training and support to take on increasing responsibility. The organization’s board was selected from its core group of leaders. This leadership ladder model was so successful that the strategy center brought it into its core offerings and began offering it to the other states.

On the other hand, an organization may have a platform and not realize its form or value. For example, years ago, a global platform for young women social entrepreneurs hired me to help them become a nonprofit organization. The platform had been launched 15 years prior by a small group of women social entrepreneurs in San Francisco that was looking for entrepreneurship support. The group wrote down its model and posted it online. Over the next 15 years, women across the world who identified as social entrepreneurs downloaded the model and launched their own networks locally. This platform of networks grew and began to connect with each other. The founding leaders were trying to change a form that already worked. Their efforts to become a nonprofit were shortsighted. They had inadvertently created a thriving platform.