Poverty Stats, as Always, in Question—This Time, in the UK 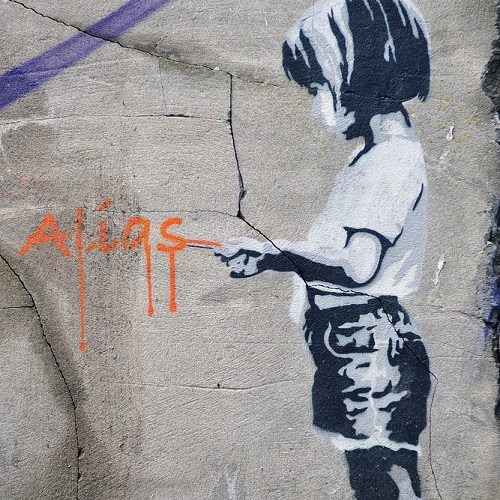 In the United States, it seems there is perpetual debate about just how many people actually live in poverty. There are disagreements about the standards by which to measure it, the collection of statistics, and much, much more. So it should be no surprise that the same thing goes on elsewhere.

A British nonprofit has found that the estimated number of people living in poverty across the UK could be too low by as many as 300,000 people.

The study, conducted by the Institute for Fiscal Studies (IFS) on behalf of the Joseph Rowntree Foundation (JRF), states that the current government calculations for ascertaining poverty levels—the number of people living below the breadline that correlates in line with inflation—did not take into account the nuances of changing economic factors and the impact of these for different households.

Formal measures of poverty are based on the assumption that all households face the same inflation rate. In fact, a range of economic factors affects different sectors of the British population in differing ways. While the recent rising costs of food and fuel have been felt more harshly by poorer families (for whom essential goods take up a greater chunk of household budgets), richer families have benefited from lower driving costs and falling mortgage rates. The misconstruction of these factors in official calculations has led to a discrepancy between perceived and actual levels of poverty by what Peter Levell, a Research Economist at IFS has described as “a small but not insignificant margin.”

It further stated that if the impact of inflation rates instead were correctly varied across household incomes, the absolute poverty rate would be around 0.5 percentage points higher than existing calculations suggest. This would equate to an extra 300,000 people living in absolute poverty in 2013-14.

“Costs rising faster than earnings causes problems for us all, but it is the poorest families who have faced the greatest pressure from rising prices over the past decade. Any plans at the next election to help improve family living standards must get to grips the high cost of essentials, as well as how to boost wages and incomes.

“The Living Wage—which recognizes the cost of essentials in how it is calculated—is an important part of the answer, especially for the 5.2 million workers who earn below this rate. But it must be complemented by a wider strategy that includes measures to address the cost of essential goods and services, the nature of work at the bottom end of the labor market and how well the tax and benefit system work. Otherwise millions of struggling households will find it even harder to make ends meet—even as the economy recovers.”

Even though there is an awareness of the high level of poverty within the UK, public perception and media representation remains divisive and are riddled with stereotypical assumptions about what it means to live below the breadline. “The poor” are too frequently referenced in public discourse as a separate entity, but in fact poverty can affect almost anyone. JRF defines poverty as not being able to afford to meet your basic needs—and this includes taking part in society and customs such as buying birthday presents. In truth, British poverty is pervasive but, importantly, not inevitable: More than half of people in poverty now live within working households. Official underestimations such as those exposed by this report only serve to further heighten public misconceptions, perpetuating the myth that poverty is not a tangible problem for Britain.

The face of poverty within the UK is changing. Child poverty costs the UK £29 billion a year overall, the combined figure arising from lost tax revenue and government benefit payouts, along with the costs associated with providing relief services for these problems. If progress is to be made, a comprehensive, transparent, and accurate approach is critical.—Hannah Butler