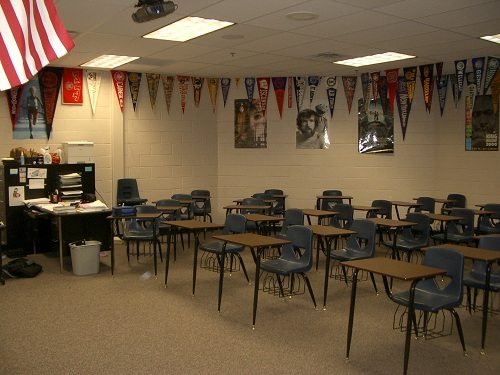 Catherine Michna, a postdoctoral teaching fellow at Tulane University, states in an article for Slate Magazine that “the simple fact is that students who apply to TFA are not trained to be teachers. So by refusing to write TFA letters of recommendation, we’re merely telling our students that we can’t recommend them for a job they’re not qualified for.” Michna cites several articles discussing the challenges to the TFA model and a recent movement started by both a network of college students and another by TFA alumni challenging the organization’s efforts.

Michna highlights several policy briefs in her blog—most notably, the oft-mentioned 2010 study by the Education and the Public Interest Center that investigates the effects and results of the TFA model. The policy brief states, in its executive summary, “The impact of these graduates is hotly debated by those who, on the one hand, see this as a way to improve the supply of teachers by enticing some of America’s top students into teaching and those who, on the other hand, see the program as a harmful dalliance into the lives of low-income students who most need highly trained and highly skilled teachers.”

Michna agrees. “An increasing amount of research shows that TFA recruits perform at best no better, and often worse, than their trained and certified counterparts. What’s more, they tend to leave after just a few years in the classroom. Would a biology professor write a recommendation to medical school for an English major who’s never taken any core science courses? That would be strange. It would be even stranger if the professor knew the English major was just going into medicine for a few years, as a way to boost his resume, before ultimately going on to a career in public relations.”

Wendy Kopp, the founder of TFA, has addressed the critics before, as she did in a panel discussion at the Harvard Graduate School of Education in early 2012, stating, “I know we are not going to change the education system with people teaching for two years. That’s not what we are trying to do….Twenty years ago, zillions of dollars were spent recruiting the next leaders to spend two years working in corporate America,” she said. “We started thinking, ‘Let’s spend zillions of dollars aggressively recruiting those people who will one day be running our country to channel their energy into something other than Wall Street.’”

While the debate will continue, both sides are growing in advocates and supporters. Michna, a TFA alum, believes that those seeking the TFA experience “are among the most well-intentioned young people that I know. They tend to be deeply critical of social inequities and passionate about committing themselves to the struggle for social justice in this country.” What separates the two sides is whether that should translate into an experience in a school classroom.—John Brothers