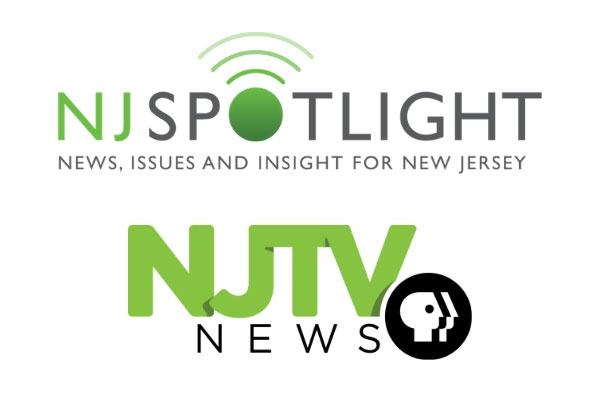 About a year ago, WAMU, an NPR affiliate station based in Washington DC, acquired DCist.com, a popular news site that closed in 2017 which made local and even some national headlines. With an over ten-year track-record, starting as a volunteer-run initiative and then later as part of New York-based Gothamist and then DNA-info, DCist “routinely broke stories and punched above its weight” with stories nobody else was covering including an examination of a local pot dealer and coverage of local land disputes. As rationale for the acquisition, a related WAMU story cited Andi McDaniel, the station’s chief content officer, who explained, “The kind of community and neighborhood-level reporting that DCist does, and its beloved status locally, just aligned naturally with what our mission is.” Today, in its relaunched form, the publication boasts, “Rather than looking to owners in other cities, we now only answer to our own community,” and invites readers to consider donations and corporate sponsors to “connect with a young, informed audience.”

In a similar way, Nieman Lab reports that last month, public affairs news site NJ Spotlight joined with WNET/New York Public Media, which also operates broadcaster NJTV and its nightly local newscast NJTV News, in order “to create NJ-centric, multi-platform content and one of the largest and most comprehensive public affairs organizations in the state.”

John Mooney, NJ Spotlight’s founding editor and current CEO, explained to Nieman Lab, “I wouldn’t say we were hand to mouth, but we were pretty close every year where it’s a scramble to raise the funds to keep going or to grow.” He added, “There was a sense that by joining somebody else likeminded and like talent, that could bring some resources to us.” On WNET’s end, Bob Feinberg, general counsel, explained to Nieman Lab, “We really have hopes we will be able to iterate NJ Spotlight to our other operations in Long Island, New York City, and elsewhere.”

NJ Spotlight, unlike DCist, began as a nonprofit and was housed in its first seven years at a foundation, the Community Foundation of New Jersey. According to Nieman Lab, with the partnership deal now final, Spotlight’s nine staff members including CEO Mooney will turn their focus to “meshing with the public media culture… and scoping out more in-house collaborations.” (Reflecting on the forthcoming changes, Mooney told Nieman Lab, “I haven’t been to the office in 12 years.”)

A strong incentive for the partnership from WNET’s side, according to Nieman Lab, was NJ Spotlight’s early success with funding models involving membership, which incorporate newsy levels such as “informed,” and wide-ranging special events that have highlighted topics ranging from end-of-life care to high school graduation rates. According to its website, NJ Spotlight has had success in getting sponsorship for these past events has been using Soundcloud to preserve the panel discussions for the future.

The nonprofit Texas Tribune, which NPQ has covered, has been a model for Mooney and others at Spotlight. Not only does the Texas Tribune have a robust membership program, which includes Texas descriptors “Lone Star” and “Big Tex” as giving levels, but according to Nieman Lab, 18 percent of the Tribune’s revenue came from events in 2018.

Mooney told Nieman Lab that looking ahead, he hopes to broaden a 2015 program on New Jersey cities that was also inspired by work done by the Tribune. “This is an opportunity to revisit what we are, and see if we’re serving these communities, and how we can do that better—especially underserved communities that haven’t trusted the media in a long time, long before Trump,” he said.

When DCist closed in 2017 and before it was revived up by WAMU, a former editor bemoaned, “Local news is what ties communities together. Without it, we’re basically a bunch of strangers to each other.” Two years later, his observation of and appreciation for the “very smart and entrepreneurial people out there trying to figure out how to sustain the local reporting that all communities need” still holds true.—Anne Eigeman