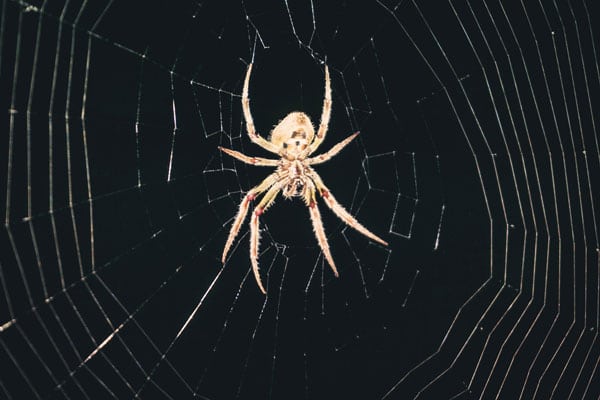 August 23, 2018; Inside Higher Ed and Chronicle of Higher Education

Purdue University is emulating corporate America’s practice of requiring employees to agree to confidentiality and non-compete agreements as a condition of employment. From the perspective of the American Association of University Professors (AAUP), the practice sets a dangerous precedent and violates their understanding of the purpose of a nonprofit educational and research organization. Purdue thinks those questioning their practice are overreacting and making a mountain out of a molehill.

At the heart of the issue is the intent and meaning of a four-page agreement that all employees of Purdue University Global are required to sign. Purdue Global, a part of the Purdue University system, was formed when the school purchased the formerly for-profit Kaplan University and reformed it as a nonprofit public institution.

According to Inside Higher Ed, the highly legalistic language of the agreement “warns that any ‘written, graphic, audiovisual, audio, visual or other works for purposes of education delivery’ that faculty members produce as employees are considered to have been ‘commissioned and owned by Purdue Global as a work-for-hire’ and may not be used, duplicated or distributed unless the university waives its rights to the materials. For anything not owned by Purdue Global as a ‘work-for-hire,’ it retains a ‘perpetual nonexclusive, royalty-free license to use, duplicate and distribute all such copyrightable works for all research and educational purposes.’”

The agreement also includes a one-year, non-compete period and appears to limit the ability of faculty to consult with other teachers and researchers. Are these just words, or do they represent a desire of the Big Ten school to increase control over its instructors and reduce the nature of professional independence?

Greg Scholtz, director of the academic freedom, tenure, and governance department at the AAUP, told the Chronicle of Higher Education that the agreement is “breathtakingly inappropriate” for higher education and said it was unlike anything he had ever seen in his work, which is focused on nonprofit institutions.”

David Nalbone, a professor of psychology at Purdue University-Northwest, sees the agreement as “an attempt to deprofessionalize faculty.”

It’s going to intimidate faculty into keeping their head down and just serving as drones. The noncompete clause seemed to be a particularly pernicious poison pill, especially given that so many adjunct faculty are working multiple jobs. That just seems like a terrible way to treat employees.

AAUP believes the agreement gives the university ownership and control of intellectual property that should belong to the instructors who created it. Nalbone called it “unprecedented,” telling Inside Higher Ed, “Scholarly work belongs to faculty. We’re entitled to our work.”

Purdue officials see these as overreactions, frightened by actions the university would never take.

In an interview [with Inside Higher Ed], Purdue Global chancellor Betty Vandenbosch strongly challenged AAUP’s interpretation, saying that while the agreement’s language may be legalistic and possibly confusing, its meaning is clear: Faculty own their own copyright-protected content. But in most cases, she said, several people—including professors, instructional designers and curriculum managers—collaborate to produce course materials. To simply grant rights to those materials to one person would be inappropriate, she said. “What belongs to the faculty member is everything associated with their scholarly work and everything they do in a seminar or in a discussion board. The only thing that doesn’t belong to them is what is in the delivery system…The reality is, our faculty own their scholarly work.”

If the conditions of the agreement are not intended to be rigorously enforced, then why would Purdue continue to require faculty to sign as a condition of their employment? Do these concessions change the nature of a public benefit nonprofit so much that it no longer provides the public with the benefits that justify its status?

For David Nalbone, the answer is clear. “This entity is no longer a private entity. It is a public research institution, and it needs to start behaving like one.” Or, has the world of education changed that the university is now just a “highly competitive business…providing students with a broad range of educational services and distributing educational materials”? Time, and Purdue’s future actions, will tell.—Martin Levine