Pushing Back Against “Education Reform” 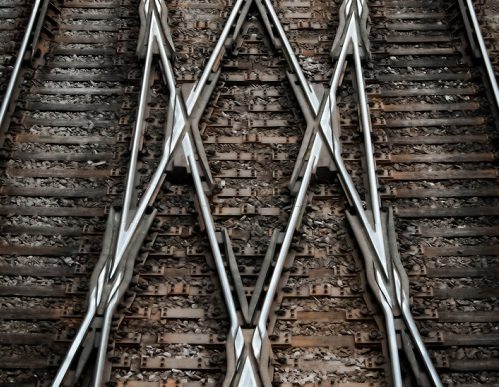 As reported here at NPQ, last week was National School Choice Week. This was a sort of “Hallmark holiday” created by an organization called schoolchoiceweek.com. This movement might be picking up steam, as 21 governors and 49 mayors around the country decided to officially declare a “school choice week” in their communities. In Washington, several Republican legislators chose last week to submit legislation calling for new methods for private schools to access public funding. In that context, it is interesting to hear from people who are calling out against these reforms, and are defending the institution known as public schools.

Jessie Ramey, a professor at the University of Pittsburgh, wrote “The Problem With School ‘Choice’,” an article published on alternet.org. Her argument is that the idea of school choice is ultimately something of a fallacy, in that it argues that parents should act like consumers when deciding which school is the right one for their child. Ramey’s position, however, is that getting an education is not like choosing which cereal to feed your child. Instead, it is a service that is offered to the public, more along the lines of a police force or fire department. We seek to have the best policemen and the best firemen with the best equipment we can afford as a benefit for the whole community. We do not seek to choose which policeman we want protecting our neighborhoods. Ramey argues that the same way of thinking should be applied to education: Public schools are about the whole community, and we should invest in them to make them better.

In another story, a school district superintendent in Connecticut wrote an open letter to the state legislature asking them to stop legislation that Gov. Malloy, a Democrat, has been forwarding that promotes privatization of schools. In it, Superintendent Thomas Scarice argues that education reform is being passed at alarming rates, without thorough examination of the available research to see whether the reforms are working. He urges the legislators to demand the research upon which reforms are based before they take action.

Scarice uses this same argument against the Common Core, suggesting that it is foolish to think that every child should master the same information at the same time: Children are different, and learn things at different rates. A school, he argues, should not be structured around an assembly-line mentality. Instead, let the schools and the teachers determine the best methodology to teach the students that are in their care.

In a third example of the pushback, there is a new blog called the Teach for America Truth Squad, suggesting that for the participants this feel-good program is more about avoiding a bad GPA and trying to get onto the corporate ladder than it is about caring for students in under-served communities.

The American Legislative Exchange Council, the Walton family, and others are pushing hard and framing the debate around education reform. Legislation is being passed on both the national and a local level, promoting privatization, standardization, and more. While not meaning to argue for or against any of these initiatives, perhaps the time has come to hear from the people in the trenches. Ramey and Scarice argue that after 20 years of these reforms, the information and the research exist, and we can now make informed decisions based on the real results.—Rob Meiksins