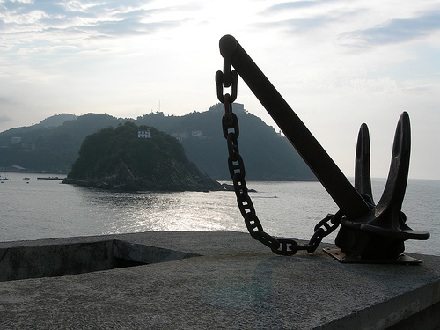 Large nonprofits such as universities and hospitals sometimes have an uneasy relationship with their surrounding communities, enjoying tax-exempt status while competing for land, labor, donations and public investment. But according to a new study by the Baltimore-based Living Cities Design Lab, such “anchor institutions” are a key underutilized asset for regional economic vitality and equity. According to the authors, these anchor institutions can contribute to the regional economy in many ways, including:

The sizable economic activity already generated by anchor institutions is somewhat hidden because it’s geographically dispersed beyond the immediate locale. Furthermore, their lack of integration with other regional development strategies dampens their potential for positive impact. The report characterizes five major types of anchor institution relationships on a continuum from least to most effectively engaged with their region:

The Living Cities report focuses on large cities, but in rural areas, education and health care also tend to be among the largest employers. The recommendations for intentionally building regional synergy—such as spinning off activities and retaining them within the region, small business incubation, sourcing goods and services locally/regionally, and connecting workers (especially low income workers) to job opportunities—also apply to less urban areas. Are you tapping your anchor institutions as an economic engine for your region? –Kathi Jaworski