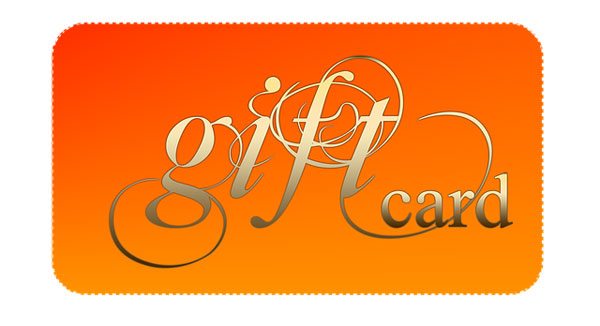 Amid years of talk about wealth gaps and unsustainable minimum wages, one wage gap has seen incremental movement toward justice: the fight to end exploitative subminimum wages paid to people with disabilities.

This week, two nonprofits, one in Illinois and one in Seattle, were ordered to pay back wages to workers with disabilities whom the U.S. Department of Labor ruled had been underpaid. In addition, seven US senators sent a letter to Secretary of Labor Alex Acosta explaining that the waivers permitting subminimum wages “are inherently discriminatory and should be phased out in a responsible way.” In Seattle, the Northwest Center promotes “the growth, development and independence of people with disabilities through programs of therapy, education and work opportunity.” Of its 11 board members, only one is a person with disabilities and an alumnus of Northwest Center Works. This organization is ordered to pay $40,000 in back pay because they never obtained a Section 14(c) certificate that would permit them to pay subminimum wages in the first place.

In fact, Seattle stopped issuing those certificates in September 2017. Northwest Center’s Emily Miller told Patch that because the employees were federal contractors, not city or state workers, they were paid according to federal law and the center didn’t think it needed the certificate. But actually, they weren’t being paid according to federal law, either; since 2014, the Department of Labor has required that “Workers with disabilities whose wages are governed by special certificates issued under section 14(c) of the Fair Labor Standards Act must receive no less than the full minimum wage rate [$10.35 in 2018] as established by the Executive Order.”

In Sterling, Illinois, Self Help Enterprises’ practices were distinctly shady. This organization is closer to a “sheltered workshop” model, which NPQ has covered frequently. The nonprofit employs people with disabilities in recycling, packaging, and pallet manufacturing. An investigation by the US Department of Labor found that the organization hid information about work employees were performing and failed to conduct wage surveys. In addition, according to the DOL’s statement, “On some weekends, Self Help unlawfully paid workers with gift cards instead of wages,” which we can all acknowledge is disgraceful. They lost their certificate and are ordered to pay two years’ worth of back wages to 250 employees, to equate an hourly wage of $7.25.

The federal government has not ignored this issue, due in part to effective advocacy from the community. Individuals with disabilities and other advocates representing allied organizations joined the Advisory Committee on Increasing Competitive Integrated Employment for Individuals with Disabilities, which was a major contributor to the Workforce Innovation and Opportunity Act (WIOA). NPQ has covered this issue repeatedly, as subminimum wages are problematic on a number of levels. The justification offered for the program is that individuals’ work capacity may be hindered by disabilities including “blindness, mental illness, mental retardation, cerebral palsy, alcoholism, and drug addiction.” However, some programs have been reported paying their workers as low as 16 cents per hour, while paying large executive bonuses, and no productivity gap can explain that. Sheela Nimishakavi put it well when she said that “When disabilities advocates fight for job opportunities, it is a fight for meaningful, gainful employment, not work for work’s sake.”—Erin Rubin