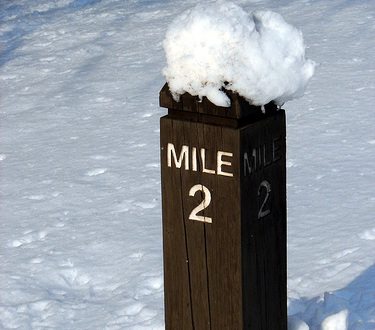 NPQ has been closely following the moves of the Second Mile Foundation, the charity founded by former Penn State football coach Jerry Sandusky, who is charged with sexual abuse of 10 boys, including some who were clients of Second Mile. On Friday, Second Mile made clear its intention to disband when Second Mile officials filed papers to transfer approximately $2 million in assets to the Houston, Texas-based Arrow Child and Family Ministries.

In a statement, Second Mile Foundation President and CEO David Woodle said that there is “overwhelming support for the [Second Mile] programs, but that there would not be adequate support, including financial, from donors, volunteers and referring social service agencies to continue The Second Mile as its own entity.” Arrow Child and Family Ministries was created by Mark Tennant, who was abused as a boy and thus felt a personal connection to the allegations surrounding Sandusky. The planned transfer may take several months, and Second Mile will remain a “legal entity” after the transfer for the purpose of complying with investigations.

NPQ takes no joy whatsoever in kicking any organization when it is down, but we do have to ask why this move took so long. The writing was on the wall for Second Mile for some time now, as even champion donors and volunteers ran for the exits, but rather than facing reality, Second Mile wasted valuable resources trying to figure out how to stay alive, even hiring former Philadelphia district attorney Lynne Abraham to conduct an investigation to examine possible pathways to a survival that seemed all but impossible to most outside observers. It may be that the board of Second Mile was engaging in selective hearing, so blinded by its noble mission that it became tone-deaf to the chorus indicating that it could no longer do much to advance that mission—except, perhaps, what it has now done at last: calling it quits and passing the torch to another organization to carry on the good work of helping at-risk youth and their families. –Mike Keefe-Feldman