Sector Jumping: GED Restructures to Go from Nonprofit to For-Profit 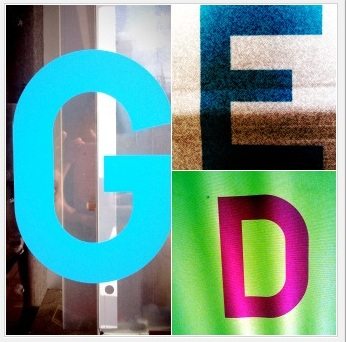 Whether or not you’ve actually taken the GED or you know somebody who has, the initials that stand for General Educational Development test are probably familiar. The American Council on Education first released the GED in 1942 in the midst of World War II, and describes that test as being a product of the industrial age. Following the “1942 Series,” ACE released three additional test series in 1977, 1988, and 2002, all designed to be similarly reflective of their eras. According to Armando Diaz at the GED Testing service, the most recent round of changes to the GED began in 2008, when American Council on Education president Molly Broad reached out to many potential partners in the education field—both nonprofit and for-profit entities—with the hope of developing new ways to assess mastery of reasoning, critical thinking, and digital literacy skills for the workplace. As a signal of a mutually agreeable partnership, in 2011, ACE and Pearson formed GED Testing Service, and managed the GED program jointly for two years. This January, the GED will likely see the biggest change in its 70-year history, when it will switch to a for-profit company (still overseen by ACE and Pearson) with new content goals and a totally online format.

In a blog post about the change late last week, KPCC provided broader context for the increased outsourcing to for-profit companies in education by citing Guilbert Hentschke, a professor at the Rossier School of Education at the University of Southern California, who confirmed, “It’s not new. It’s part of bigger things going on.” Also not new is Pearson’s involvement in the education field; it’s a major textbook publisher with “nearly $1 billion profit” from its North American education efforts alone, according to KPCC. The answer to the question of how Pearson will make money on the program after January remains a mystery to some. Henschke told KPCC, “How much it will make is not totally clear to me. The natural market is there.”

As with the Common Core, states have the option to opt in or opt out of using the GED as a measure of high school equivalence, and the number of GED-competitors is growing. One promise from the GED is that the base price will not rise from $120 until the end of 2015. (Some states, like New York, subsidize the fee.) As an important entry-point to a post-secondary career for hundreds of thousands of people every year, hopefully the test will remain accessible even after these changes. —Anne Eigeman