Sharing a CEO: A New Form of Nonprofit Merger Exploration? 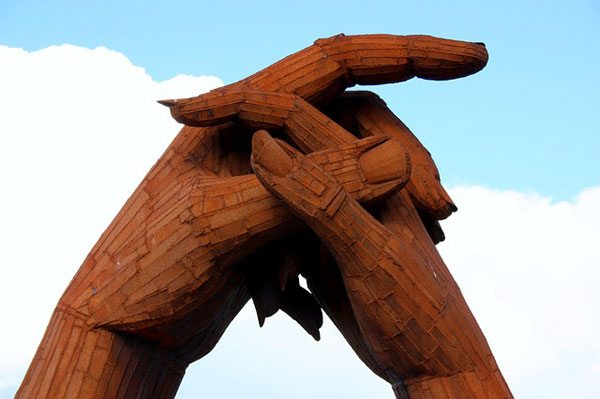 Mergers often go better if one of the two leaders has already resigned or declares they are willing to step back to let the other lead, so when Dan Asleson, CEO of the YMCA of Michiana, said he was stepping down at the end of this year, it presented an opportunity. Rather than replace him, Michiana’s board reached out to a nearby organization, the YMCA of Southwest Michigan, and asked if they might share their CEO.

Mark Weber, CEO of the YMCA of Southwest Michigan, is now the head of two organizations, with separate boards and programming but reciprocal agreements for their members.

Weber has already overseen a similar move, when the YMCAs of St. Joseph and Niles combined to form the YMCA of Southwest Michigan. In June of 2016, the St. Joseph CEO Mike Ahern recommended that Weber, who headed up the Niles location, take over temporary management of both facilities. In January of 2017, they merged.

Anna Murphy, president of The United Way of Southwest Michigan, which provides financial support, said of that move, “The merger should not only strengthen their already strong programs and well-managed operations, but also bring greater awareness that the YMCA is committed to the entire Southwest corner of Michigan.”

An Oregon-based United Way tried this experiment last year, when Blake Pang became CEO of United Way of Benton and Lincoln Counties and the United Way of Linn County. Ruth McCambridge described it as “clearly a challenging road for the two groups, requiring an extraordinary degree of emotional intelligence from the boards and staffs of two organizations.”

For his part, Weber just likes Y’s. He said he knew “nothing about the Y” when he took over as interim CEO of the Niles YMCA in 2012, but “I fell in love with the YMCA, and I haven’t looked back.”

He’ll need that love to manage the integration of two such large organizations: Between them, they have nearly 1,000 staff and 40,000 members. Each is in good financial stead; they’ve both been operating in the black since at least 2014. Michiana’s revenue in 2016 was $4,510,508, leaving them over $350,000 of surplus after expenses. Southwest Michigan has not yet submitted a combined form 990, but Niles’ 2016 revenue was $3,408,781, leaving Weber with close to $10 million to manage between those two alone.

Jeff Pisarsky, senior director of marketing for the YMCA of Michiana, said that the national YMCA encourages mergers, but that these two YMCAs will give their boards six months to evaluate the effectiveness of the current arrangement. We will be interested to see how this goes.—Erin Rubin