The following is a transcript of the video above, from our webinar on “Remaking the Economy: Information, the Media, and Economic Justice.” View the full webinar here.

Kevon Paynter: I’ve been working with legal clinics in universities. We’re working with American University, University of the District of Columbia, University of Baltimore, in their legal clinics to write the articles of incorporation, the bylaws. Coming up with our democratic decision-making process, which allocates a number—a certain percentage of ownership of the media company of Bloc by Block News, the media cooperative—a certain amount of ownership to the news readers and a certain amount of ownership to the publications.

Because one thing that we’re really looking towards—and if anybody wants to talk with me and kind of help us grow, really fast forward our development on this mobile app—one thing about that is for too long, we’ve heard that local news is dying.

But I’ve done the research: here in Maryland, we have over 237 news publications. Most people think that we only have one: The Baltimore Sun. But we have way more and it’s a testament to the news producers, like you see here today—City Bureau, Outlier Media—folks who are doing the real, critical, on-the-ground work. We’ve found hundreds of news publications like that.

We want to create a channel where hyper-local news is easily discoverable. And then also, when that becomes profitable, it’s not about me to just take the money and run with it. Instead, it’s to share the power, share the profit, share the ownership back with those news publication so that they grow. And, also with the readers, so they understand that news should be owned by you.

Kevon Paynter, Executive Director, and cofounder of Bloc by Block News, a Baltimore-based media cooperative owned by newsreaders and news producers that launched this year, with a mission to amplify local news and neighborhood voices. 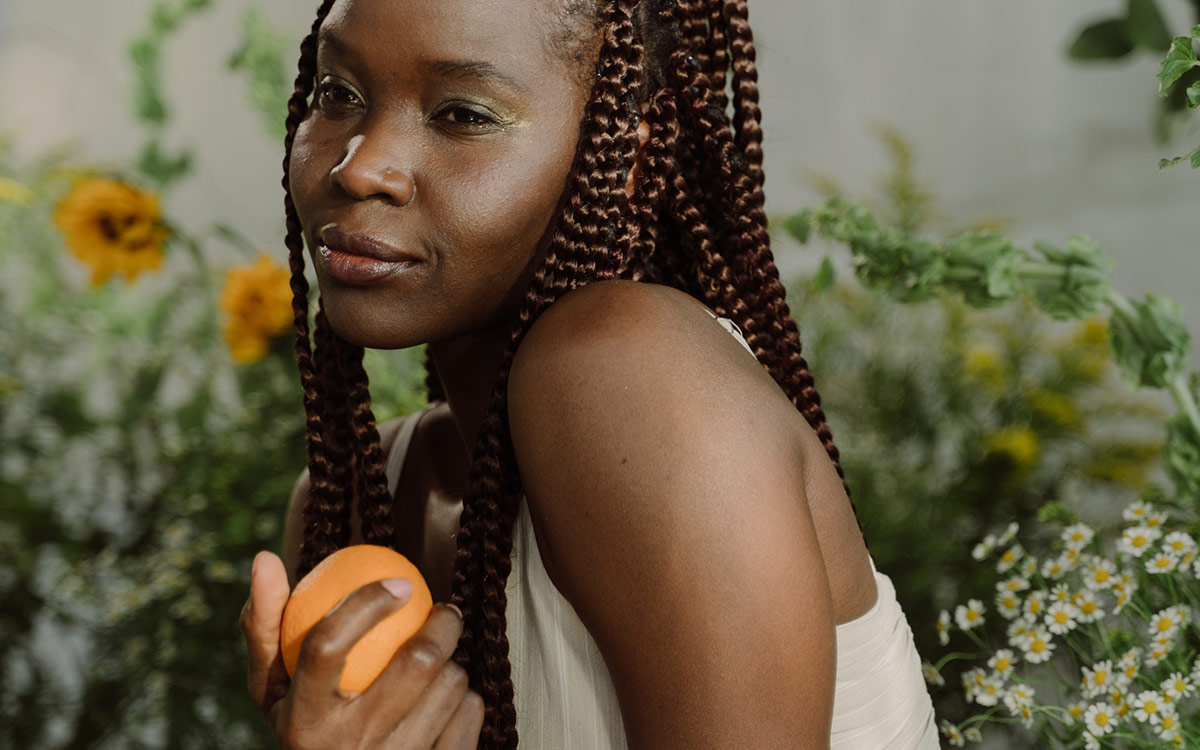 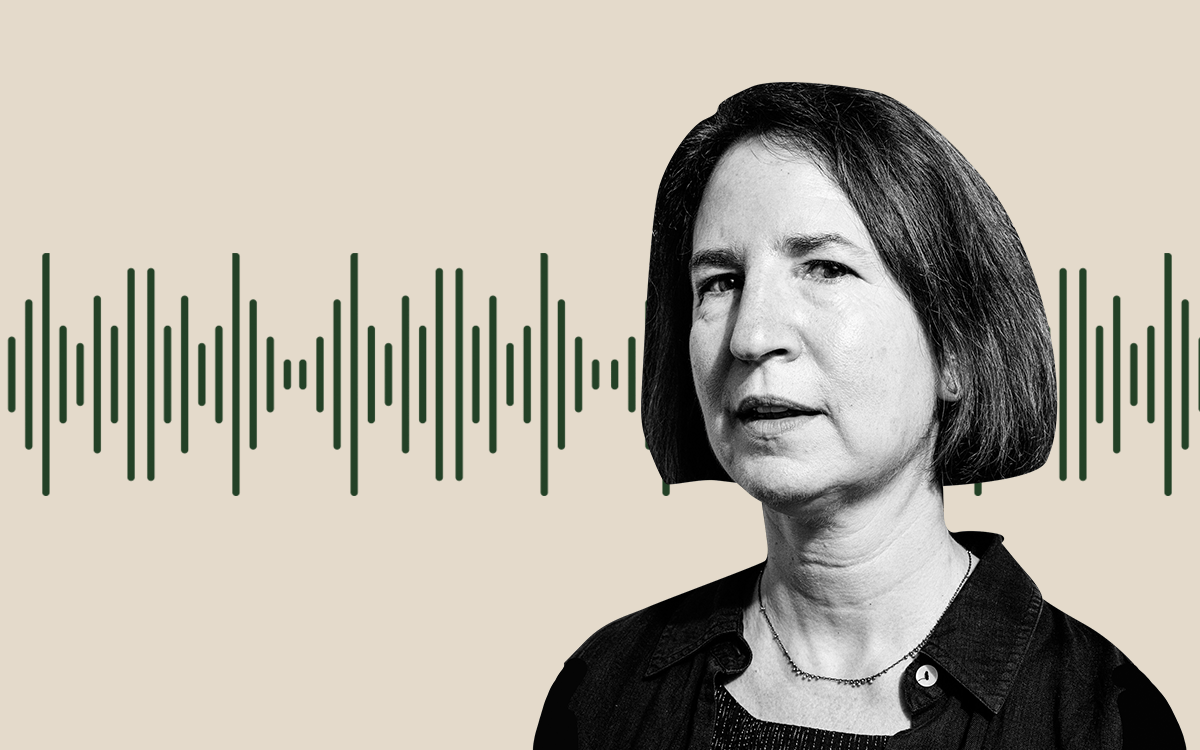