Shipping Containers as Housing: Where Are We Headed?

A variety of solutions for low-income people without homes have appeared in NPQ Newswire stories over the last few years: fiberglass igloos, polyester yurts, and straw hale in Hawaii . We have even seen tiny houses on wheels, much to the consternation of Los Angeles officials. . And now, the Containers on Grand project in Phoenix, Arizona, has stacked scratched cargo boxes still affixed with company logos and called it the assemblage a home for millennials and empty nesters. (The industrial look is allegedly part of the ambiance.)

The containers save only five percent in building materials, but a great deal is saved on labor because of the speed it takes from the first day on site to move-in day. Each apartment has a living space and a bedroom, each made from a single container, with two separate hallways that joining them. The kitchen and closets are in the connecting hallways. The 740-square-foot interiors show a complete transformation from the prefab container look that remains on the outside. The kitchen and closets are in the connecting hallways. For an average monthly rent of $1,000, slightly above the local average for a one-bedroom, the renter gets a washer and dryer, too.

The Phoenix shipping containers are not the first to be pressed into use. Hawaii has used some to house homeless, Detroit and Las Vegas have brought them into their downtowns, and even the nation’s capital has a four-story stack of containers to provide housing for university students and professionals. In the Netherlands, Tempohousing, an architecture firm, has been working on shipping container developments for 10 years, constructing a five-story dorm and a housing center for people with mental health and housing problems.

NPQ would welcome a discussion of housing options for Americans with lower incomes. We know that these kinds of efforts have their advocates, but what are the potential dangers of such specialized housing for those who are otherwise marginalized out of an increasingly high market?—Marian Conway 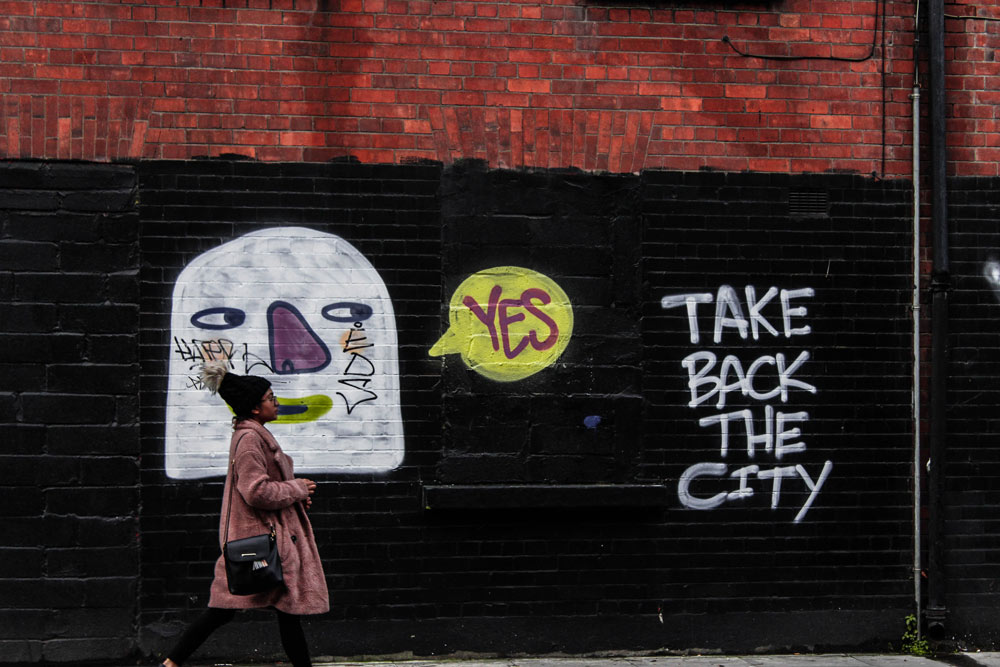