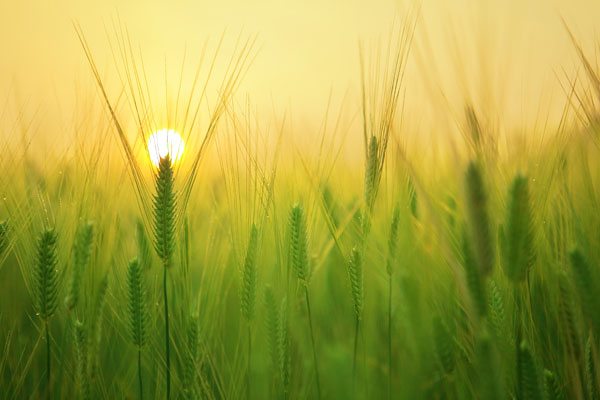 “One in four people who want to start a business want to create a social enterprise,” reports Emma Sheppard in the Guardian. A 2017 British government report found that the sector now accounts for nine percent of the small business population, employing 1.44 million people. Social Enterprise UK estimates the startup rate is three times that of mainstream SMEs. (That’s “small and medium enterprises.”)

Consumer demand has helped propel the sector’s growth. The nonprofit Foundation for Social Entrepreneurs, better known by its trade name UnLtd, has found that 73 percent of consumers are more likely to buy from brands that put purpose before profit. Among those under 35, that number rises to 81 percent.

Peter Holbrook, who heads Social Enterprise UK, says social enterprises “are outperforming traditional SMEs on turnover and innovation, and they are leading the way when it comes to diversity and fair pay, as well as creating jobs and opportunities in the communities where they are needed most.”

There’s a perception people have of social enterprise—they think it’s a charity and equate that with a rubbish product. We have to get past that barrier every single time. People read about us employing people with autism and skip the part that says we have won 22 awards in four years. A lot of corporates buy from us but they’re always hesitant about whether we’ll be able to do it [even though] we have always delivered when no one else would, on a really quick turnaround and with massive volumes. We’re constantly having to prove we are just as good—even better—than the leading chocolate brands.

According to lawyer Abbie Rumbold, social enterprise also suffers from the misperception that “social enterprises go bust all the time and we have to protect ourselves.” But a study that looked at a 30-year slice of time from 1984 to 2014 found that social ventures not only were no more likely to fail than other businesses, but actually have a somewhat higher survival rate. Also, the British government found that 93 percent of social enterprises generated a surplus in 2016, compared to 76 percent of conventional enterprises.

Another challenge is that more responsible business practices do sometimes add to bottom-line costs. Sheppard highlights the work of Emily Mathieson, who set up her homeware business Aerende in 2016. Aerende’s products, Sheppard points out, “are made by people who face social challenges, including survivors of trafficking and people with learning disabilities.” The business, in its first 18 months, has enjoyed an astonishing 400 percent annual growth in revenues, but earning profits is challenging. “My commitment to ethics makes everything more expensive and much more time-consuming,” Mathieson says. “My margins are smaller.”

Another challenge involves access to capital, something familiar to US social enterprises too. In Britain, Sheppard notes, “Most social enterprises, including Aerende, are established as a company limited by guarantee, which means there’s no share capital or shareholders, and the business may be excluded from applying for a grant because it is not a registered charity.”

“Everyone I’ve spoken to has said there’s nothing for anyone to invest in if they can’t have a share,” says Mathieson. “You end up having to compromise, but where do you draw the line [between success and social impact]?”

According to UnLtd.’s Norbury, “The idea that you’re building a business that’s also doing something good—people get that, and they love it. But we know not enough customers understand what social entrepreneurship really is. That there isn’t enough capital at the right time that’s affordable and appropriate to social entrepreneurs.”

“Finding the balance between social purpose and commercial viability” is not an uncommon situation for social enterprises, notes Sheppard. According to a report from UnLtd, a full 71 percent of social enterprises, Sheppard notes, “struggle to find sustainable revenue streams, and 60 percent find it difficult to access the right kind of finance.”—Steve Dubb