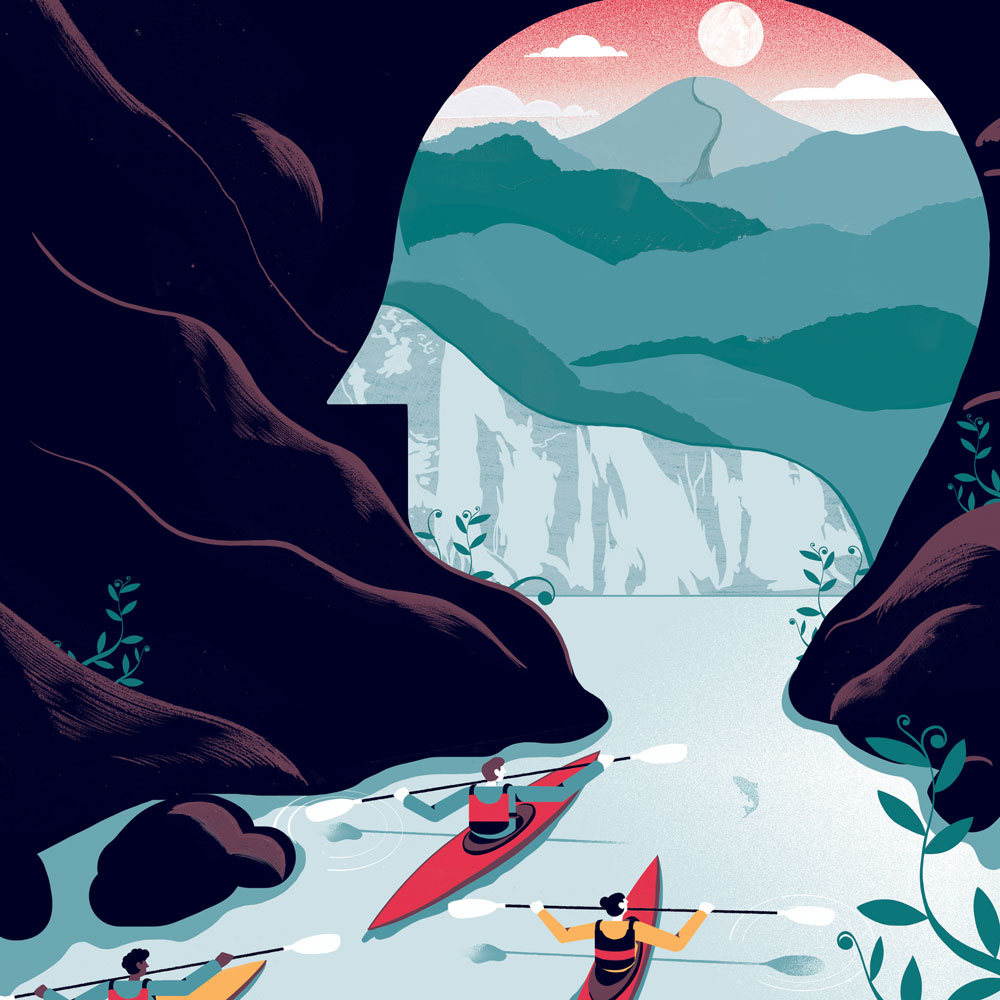 In May 2018, Disability Rights Advocates (DRA), a nonprofit legal outfit, filed a class action lawsuit against Stanford University on behalf of individual Stanford students and the university’s Mental Health and Wellness Coalition, defined as “a membership organization made up of more than twenty student groups focused on raising awareness and advocating for administrative changes pertaining to student mental health and wellness.” The suit sought to end a Stanford policy that had often led to students who exhibited suicidal thoughts being pushed to leave campus, rather than getting the medical help they needed. While the case was in the courts, it was also the subject of considerable student activism on the Stanford campus.

It would appear that the combination of the lawsuit and student activism has succeeded at decisively changing university policy. The settlement reached this past week is being widely hailed by mental health advocates. The agreement involves no admission of liability by Stanford, but the university did agree to pay $495,000 to cover plaintiffs’ legal costs. DRA has labeled the accord “historic.” Greta Anderson in Inside Higher Ed adds that DRA is “optimistic that other colleges and universities will follow Stanford’s changes and implement their own policies to improve the experiences of students with mental health disabilities.”

As NPQ has noted, mental health illness has become increasingly prevalent on college campuses (and in K-12 schools as well). Last December, NPQ’s Sheela Nimishakavi wrote that the “American College Health Association reported that in 2017, “40 percent of college students had felt so depressed it was hard to get to class, spend time with friends, or even perform basic functions at some point in the last year.”

Karen Bower, a lawyer in Washington, DC, who has specialized in college mental health issues and who contributed to a white paper published by the Ruderman Family Foundation last year that critiqued mental health policies at Ivy League colleges, called the new Stanford policy “very comprehensive and transparent.” For Bower, one key provision is that the new Stanford policy deems involuntary leaves a last resort. The new policy, by providing a resource adviser to the student and giving students two days to change their mind if they agree to a leave, helps ensure students are empowered to act on their own behalf. The settlement, Bower tells Kafka, “gives other universities a lot to think about” in examining their own policies.

Caroline C. Zha, a senior and co-director of the Mental Health and Wellness Coalition, likewise was highly supportive of the settlement. Zha told Kafka that she hopes the agreement will “encourage other colleges and universities to re-examine their policies and make changes that are more compassionate and student-centered.”—Steve Dubb