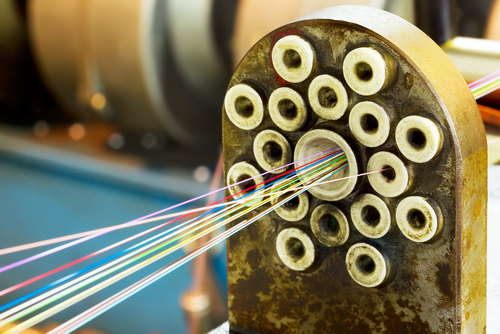 A recent study by the Fairfield County Community Foundation in Connecticut focuses on collaboration and mergers among local nonprofits. The survey drew a 30 percent response rate, and of the 104 Fairfield County nonprofits surveyed, eight percent have merged and 21 percent have considered a merger. Those organizations that merged reported that the primary benefit was not cost savings, but higher quality and quantity of services available to the community. Those who have considered a merger but did not complete one stated that the primary reasons included cultural differences, personnel considerations, and the questionable financial return on investment. The results of this study are consistent with David La Piana’s argument that mergers don’t always lead to better financial returns.

The study goes on to note that although 57 percent of respondents have program-level partnerships with other nonprofits, only 10 percent of respondents have engaged in back office sharing, a strategy that was reported to offer significant cost savings by most of the participants. Thus, the collaboration story mirrors the merger story: partnerships are less about cost savings and more about increasing the quality and scope of services. –Michelle Shumate

CORRECTION: An earlier version of this article placed Fairfield County in Virginia rather than Connecticut. NPQ regrets the error.