Taxes on Nonprofit Fundraisers? What Is Going On in the Bluegrass State? 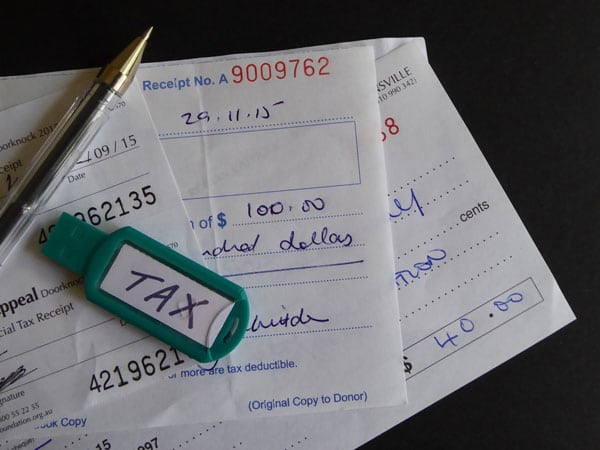 The landscape in Kentucky has just changed with the combination of a recent state supreme court ruling and a new tax bill that was passed by the legislature. On July 1, 2018, House Bill 487 went into effect, involving a change in the overall income tax and increasing the number of new services for which providers will be required to charge sales tax. This comes quickly on the heels of a State Supreme Court decision stating that nonprofit organizations are exempt only from property tax. As a result, there is uncertainty and some fear among nonprofits about the impact on such things as memberships and even receipts from fundraising events and silent auctions.

The new tax bill was passed by the legislature in early April of this year. Although it was vetoed by Governor Bevins a few days later, the legislature overrode that veto and the law went into effect. Kentucky is one of only thirteen states that collects a local income tax, and according to the Urban Brookings Tax Policy Institute, it has the 12th-least progressive income tax structure in the US. Other conservative state lawmakers, such as Maine’s governor Paul LePage, have also proposed taxing nonprofits to make up state budget holes.

The full ramifications of this major tax code overhaul won’t be apparent for some time, but one of the drivers was that new sources of revenue were needed for the state’s severely underfunded pension system.

The basic elements of the new plan include a change in the income tax system and an increase in sales tax:

Some say these changes make Kentucky suddenly a lot more attractive to businesses through leveling the playing field and removing some antiquated systems. (Kentucky is said to move up from 33rd in the nation to 18th on Tax Foundation’s “business climate index.”) On the other hand, others argue the tax bill simply makes the majority of the state’s residents pay for a tax cut to the richest people and corporations. Previously, the income tax range had been from 2 percent to 6 percent, depending on annual earnings. In short, the highest-paid people in the state are going to see a decrease in the amount they have to pay in income tax. Just about everyone else will see an increase.

Not long before the legislature passed this new tax bill, the State Supreme Court ruled that nonprofit exemption from revenue-generating taxes is limited in that state to property tax. According to one analysis of the decision, it relies on the interpretation of the law as exempting nonprofits only from laws pertaining to the ownership of property and not sales of products and services.

So, what does this mean for nonprofits in the Bluegrass State? Confusion, by the sound of it. One report is headlined, “Nobody was expecting this.” Several nonprofits talked about being blindsided by the need to collect sales tax. For some, the impact is fairly clear, with the local YMCA having to charge 6 percent more for membership dues. For others, it is less clear; one nonprofit leader was unsure if sales during a silent auction at a fundraising event have to include sales tax.

One legislator (Rep. Dan Bently, R-Russell) is quoted as arguing that nonprofits have nothing to fear, as the taxes are intended to be paid by the user, not by the nonprofit. In reality, however, nonprofits seem to be asking themselves whether it would be better to add the new sales tax to the cost of an event or service or to maintain the current pricing and simply “eat” the tax. Adding to the cost could drive patrons away with higher costs or make it more difficult for people to access benefits like YMCA memberships, but not adding it represents a direct cut to the income received.

A quick review of some of the nonprofits in the Bluegrass State suggest that this could be a difficult situation for them, simply from the point of view of how to devote person hours to this new requirement. The Independent Sector reports that the nonprofit sector in Kentucky generates $23.8 billion in revenue and employs 130,400 people at just over 17,000 nonprofits. Using statistics from the National Center for Charitable Statistics, we look at three counties to get a more detailed picture of the size of nonprofits.

Any benefit the state would get by imposing the sales tax on nonprofits is likely to come from a small number of larger organizations. The smaller organizations, on the other hand, will have to take time away from delivery of service to the community from their very limited paid or volunteer staff to comply with the new regulation. Is it really worth it?—Rob Meiksins