The Absurdity of Blaming One’s Own Bureaucracy: Leadership Requires More 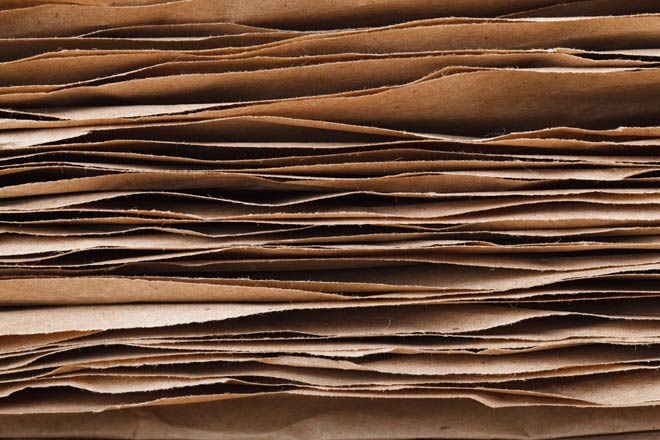 June 5, 2018; The Chronicle of Higher Education

As the #MeToo movement spreads across organizations, for-profit and nonprofit alike, organizational leaders have been replaced at a rapid rate. Whether it’s an unwillingness to taint their organizations, a desire to make room for new voices, or the knowledge that their staff can no longer view them as a leader, directors from the Metropolitan Opera to the Humane Society have stepped down.

Lou Anna K. Simon, former president of Michigan State University, joined the list with obvious reluctance. During testimony against Dr. Larry Nassar, who abused female gymnasts, Simon expressed determination to stay in her role. (She also missed the first day of the trial.) The student newspaper and a state senator called for her resignation, but the board of trustees wrote, “We continue to believe President Simon is the right leader for the university, and she has our support.”

In the weeks since, things seem to have gone from bad to worse. Trustee Joel Ferguson said, “There’s so many more things going on at the university than just this Nassar thing.” Simon herself wrote, “As tragedies are politicized blame is inevitable. As president, it is only natural that I am the focus of this anger.” Yes, it is.

Sarah Brown at the Chronicle of Higher Education says that Simon now blames university bureaucracy for her failure to notice and deal with a person like Nassar. Simon explained that she faces “processes that are very bureaucratic and done for lots of reasons, including legal reasons, that may have accumulated into the wrong, unintended consequences.” She says she never saw concerning performance reviews or read the Title IX complaint from 2014. Of course, blaming messy process is simply a way to eschew responsibility for the leadership and oversight she should have exercised.

The student newspaper issued a strong call for Simon’s resignation. “MSU, your house is on fire,” wrote Carly Geraci. “Survivors of ex-MSU and USA Gymnastics doctor Larry Nassar’s sexual abuse cannot move on without change. You ‘apologized’ to them, you have thrown money at them, but about the only thing you haven’t done is listen.”

Part of Simon’s reluctance seemed to step from her wish to be part of the solution for MSU. “I do think I know a bit about how universities work,” she said.

But that’s the problem. She does know how universities work, and she failed to use that knowledge to keep a clear eye at the helm. Lindsay Lemke, a former gymnast, said, “I don’t know how you can still call yourself a president, because I don’t anymore.”

Simon resigned the day of Nassar’s sentencing, January 24, 2018. She was then subpoenaed to testify before the Senate Commerce Subcommittee on Consumer Protection, Product Safety, Insurance, and Data Security.

For the past few decades, even before my time as a Trustee, MSU has culturally positioned itself defensively. Our typical response to allegations of wrongdoing is to simply state that this institution did no wrong. I fundamentally disagree with this approach.

Simon’s defensiveness and her attempt to shift blame to paperwork serves neither the university’s mission nor her own reputation.

NPQ wrote about how the young women victimized by Nassar have stepped into active roles around advocacy and accountability. They are determined to redesign the sport’s culture to protect future generations of young gymnasts. If Simon wants to provide a model for responsible leadership to them she may wish to reconsider her position. —Erin Rubin 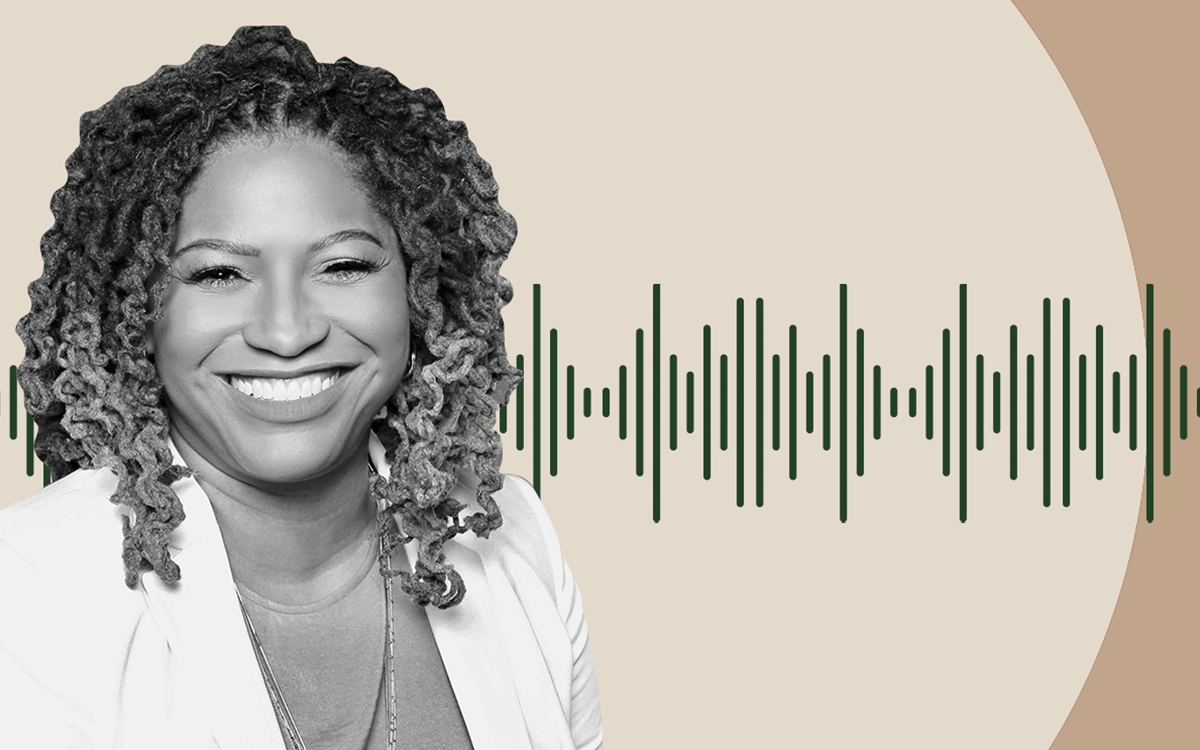