The Big Rebrand: A YMCA Tries On an Alternative Identity 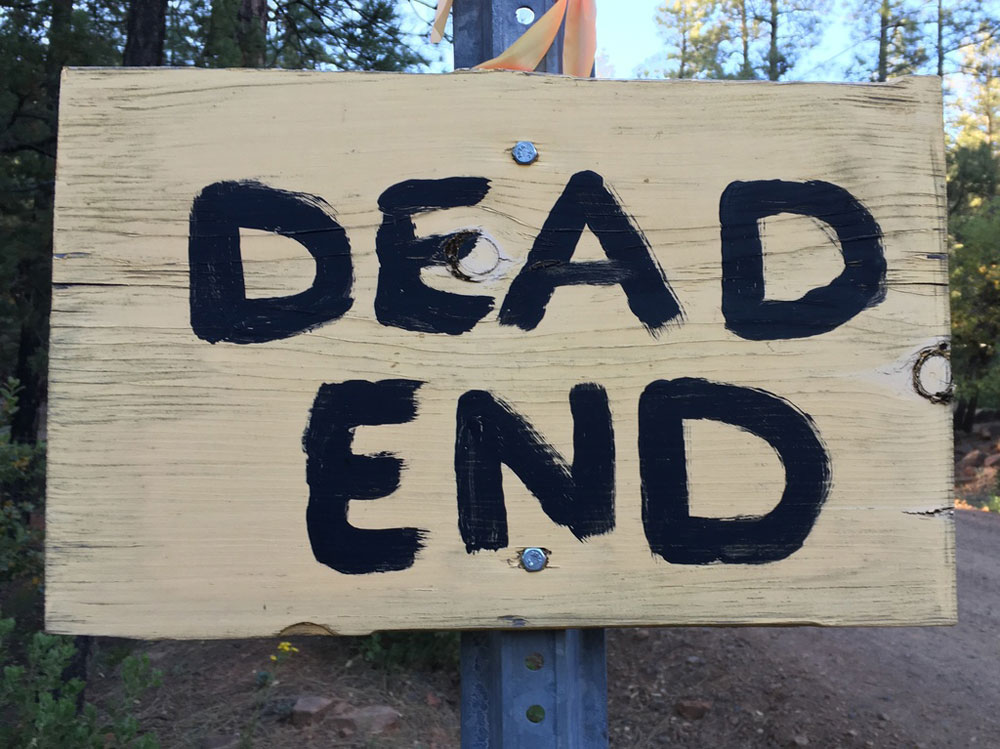 NPQ has published much over the years on how to successfully mix revenue streams to support your organization’s mission. Those streams comprise philanthropic money, contracts from government, earned income, and, if you are larger and richer, investment income. To further complicate things, nonprofit income can be roughly divided into money that is restricted for certain purposes and unrestricted money that is more fungible. This last category is highly prized because it affords the greatest freedom to work with communities on the strategies that would best reflect their hopes and aspirations.

Although this strategic use of financial and program design is sometimes ignored, much at the peril of the nonprofit, the notion is hardly new. The founders of the Young Men’s Christian Association (YMCA) did not see themselves as creating a fitness business. Instead, they saw young men at risk from social forces unleashed in an industrializing England, and sought to promote a wellness of “body, mind, and spirit” that would help them address the challenges of their lives: “Exercise and recreation were…not merely useful but vital to the development of the ‘perfect’ Christian man.”

In service of this philosophy, Ys developed facilities with gymnasiums and pools. Many discovered the potential of the business of fitness, which could help overall. The challenge is in keeping this from overwhelming the human service mission of the Y.

But times change, as do markets, money flows, and community needs and interests. Sometimes, they change so significantly that it knocks the legs out from under any successful strategy, even one a century old. (Witness the decline of the United Way, for instance.) Then, you have to pivot, and this pivoting only works sometimes.

The Philadelphia Inquirer has been following the efforts of the YMCA of Bucks County to reclaim its mission. “The Y has long sought,” writes Katie Park, “to distance itself from a ‘swim and gym’ reputation.” Of late, it has tried to position itself as “America’s best charity.”

Tricia Feinthel, chief operations officer at the YMCA, told Park, “We love that everyone remembers us from their days of swim lessons, but we want to be more than that. We want to be your charity of choice.”

In 2017, philanthropic funding provided only about 20 percent of the Y’s $10.3 million budget. The Y’s CEO, Zane Moore, explained to the Lower Bucks Times how the income earned from their fitness operations allows them to meet their broader mission: “The financial assistance in that community is huge. We’re feeding thousands of kids a day in our hunger program. So that’s an example of a community that really needs that Y…everyone comes, from youth to family to seniors alike.”

David Byrd, senior vice president of movement advancement of the Chicago-based YMCA of the USA, framed the role Y’s play in serving and building communities as “bridging divides within communities or addressing social isolation.”

The YMCA of Bucks County has just successfully finished a $20 million campaign, “For a Better Us.” They have committed three-quarters of these funds to keep their fitness and wellness services able to generate needed revenues. The remaining $5 million “will be dedicated over the next five years to a vast array of community support programs” and making sure that fees can be waived for families otherwise unable to pay for services.

According to Moore, “The average income of our financial aid recipients in Lower Bucks County is $16,000 a year, and many of those people are looking for childcare, so our camps and our education centers offer the childcare for them while they work all summer long.”

The YMCA of Bucks County appears to have found a financially sustainable formula, but has it sacrificed too much to get there? It’s hard to judge whether the pursuit of earned income has turned an organization away from its core mission. We’ll be interested in hearing what our readers think.—Martin Levine