The Carbon Footprint of Conferences: Being the Change 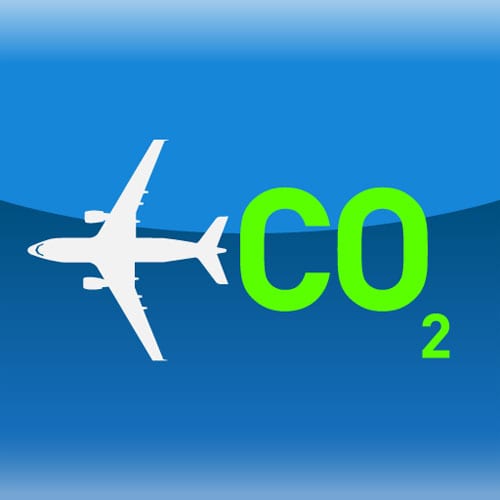 A few years ago, I was consulting with a global platform for women social entrepreneurs. As a student of platform organizations, I was struck by a model that allowed them to scale for almost 15 years as a purely volunteer organization. The founding group of women lived in San Francisco and wanted to connect with other women social entrepreneurs for camaraderie, learning, connections to resources and opportunities, and support. What they did that was different was put their model online for others to replicate in their geographical location. At the time of our project, they were looking to connect with each other across geography and knew that traveling to each other or to a specified location was out of the scope. Their idea? A new type of conference that merges local face-to-face convening with global videoconferencing.

Now, an article in the Conversation, an academic platform, draws attention to one way we—those who work on social issues—have to model the change for which we are calling. The authors, Xavier Anglaret, Chris Wymant, and Kévin Jean, write, “The world is warming, and ecosystems are dying. To avoid disastrous climatic change, massive reductions in CO2 emissions are required in all sectors, reaching net-zero globally no later than 2050. This requires an unprecedented and rapid change in our ways of life.”

They focus on the role of air traffic in CO2 emissions: “Air traffic currently accounts for about 3 percent of global emissions, which is three times more than the total emissions of a country like France. Traffic is growing by 4 percent per year and is projected to double by 2030. This is in complete contradiction with the objectives of the Paris agreement, which will require halving current greenhouse gas emissions by around 2030.” They note that technical progress will have only marginal impact and “real change can only be achieved by a massive transition toward biofuels or a dramatic reduction in demand.”

The growth of aviation is set to “consume a quarter of the carbon budget for the 1.5°C target, i.e., the cumulative emissions from all sources that cannot be exceeded to limit global warming to this target.” Therefore, we must fly significantly less.

The authors note that as researchers, much of their career advancement depends on what they call “meeting mania” that “consumes time, energy, and money.” More specifically, “Conferences have essentially become areas for collective brainstorming, where a mixture of the official program and informal encounters produces fruitful exchanges. However, they can also be a source of significant carbon emissions.”

They offer three ways to limit the carbon footprint of conferences.

The authors conclude by highlighting the reality that the net-zero world we are supposed to be preparing for requires us to practice what they call “carbon abstinence.” They propose that just as organizations have policies for occupational risk prevention, data protection, and ethical decision making, our future depends on their also having a carbon abstinence policy. They reframe the issue when they concur that “meeting physically with colleagues who live thousands of miles away is not an inalienable right.” It may be downright irresponsible.—Cyndi Suarez