The Nonprofit Ethicist on Foundation Behaviors and Should Donors Ever Sit on Your Board? 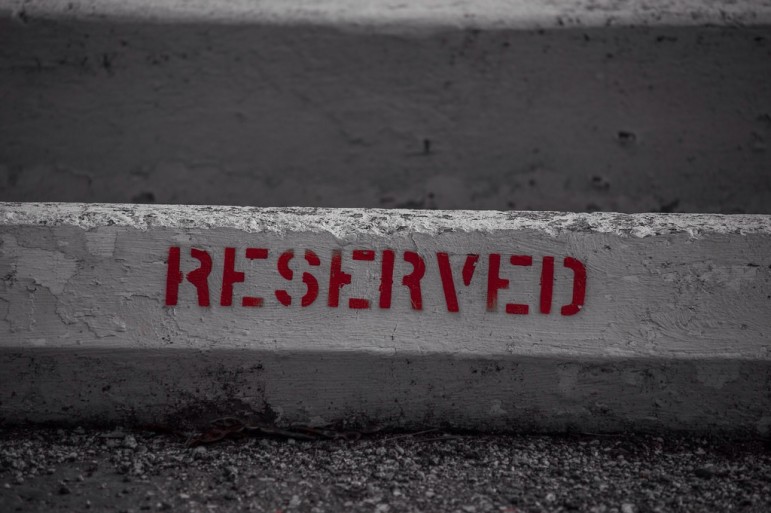 Editors’ note: Right before Woods Bowman passed away, in July 2015, he presented the Nonprofit Quarterly with a cache of Nonprofit Ethicist columns. This, the third of four batches, comes from NPQ’s spring 2016 edition.

This has seemed to be a popular concept in “venture philanthropy”—the idea of a donor sitting on the board of a nonprofit he or she strongly believes in. Because of the separate fiduciary requirements of each organization, however, isn’t it the case that the trustee who takes that board seat can’t be the “eyes and ears” of the funding entity of which he or she is also a part, and “report back” to the foundation? I’m just wondering if there’s anything that would allow that flow of information back to the funder without compromising fiduciary responsibility.

The simple answer is “no.” You are right about fiduciary responsibility. I suggest the foundation work with the nonprofit on board development. It would perform a valuable service by proposing names for board membership who are neither employees nor trustees of the foundation. (By the way, venture philanthropists on boards do not create the same set of problems because they do not have a fiduciary responsibility to a funding source. They are the funding source.)

There is a very large private foundation that, since its inception, has focused its grantmaking within a single, relatively small town, “Luckyville.” There is nothing in the governing instrument that restricts grantmaking to Luckyville or even identifies the town; it just happened to be where the individual trustees all lived for several decades. Due to a few deaths in the family, there has been almost complete turnover of individual trustees, none of whom live in or are particularly attached to Luckyville. The new individual trustees recognize that a certain reliance or expectation has been built up over the years to the Luckyville Art Museum, the Luckyville Symphony Orchestra, the Luckyville Library, and the Luckyville Hospital based on the significant portions of their operating budgets that have come from this one foundation. From an ethical standpoint (there is no legal obligation to the town), what is the best approach for the trustees to take vis-à-vis these organizations as they look toward future grantmaking? And, does the board of the nonprofit receiving organization also have an obligation not to become detrimentally reliant in this way on a single funding source?

Nothing is forever, and boards evolve. The new board ought to have a serious conversation about the future of the foundation and its relationship to Luckyville. If there is no legal requirement anchoring it to Luckyville, the board can do whatever it likes. However, if the foundation wants to change focus, it has an ethical obligation to give existing grantees plenty of notice and help them build fundraising capacity before pulling out. The boards of receiving organizations do not have an ethical obligation to diversify their funding sources, but they would be foolish not to put it on their to­-do list.

I am the executive director of a nonprofit organization that has been quite successful in two cities, and we are in the process of replicating our model in a third city. As part of my networking in the third city, I’ve met with the grants manager of a large community foundation that makes grants on behalf of several private foundations. I have asked the grants manager to introduce me to the individuals who direct distributions on the foundations she administers, and my request has been rejected because it would be “an ethical violation.” Please help me understand what the ethical concern is here.

It depends on her relationship with the private foundations. Perhaps the grants manager views them as clients whom she feels obligated to protect. As you say, she makes grants on their behalf. Maybe they give her a lump sum and expect her to make the allocation decisions because they do not want to be bothered with details. Or, perhaps she just wants to prevent you from making an end run around her.

What do you think about the idea, floated in some circles, of an excise tax on nonprofit endowments over a certain threshold? In particular, I’m curious about this as it might apply to universities in cities where city services are required to support and protect the university’s functions and the safety of their students or physical plant.

Consensus is nonexistent. Personally, I think tax laws should treat all endowments and quasi­-endowments equally. In most states, cities cannot tax personal property, like stocks and bonds. Payments in lieu of taxes (PILOTs) are another matter. They have their own problems—theoretical, practical, and ethical—but they are a popular method to address the issue you raise.

The American tradition of philanthropy goes back to the earliest days of our nation. Long before Alexander Hamilton described philanthropy as a powerful expression of patriotism (in the first paragraph of the very first of eighty-five Federalist Papers), the early colonial settlers embodied that spirit. How can we as a society extend this tradition into the present and future, given the increasingly diverse face of America and the growing number of Americans who come from countries where philanthropy is not as fundamental a value as it is in American culture?

This problem does not show up in statistics. Since researchers began collecting national data on donations twenty years ago, donations have held steady at 2 percent of personal income, plus or minus 0.2 percent. New immigrants may cling to old ways, but when they become assimilated, they—and their children, especially—behave just like other Americans.