The Nonprofit Sector’s Problems with Race 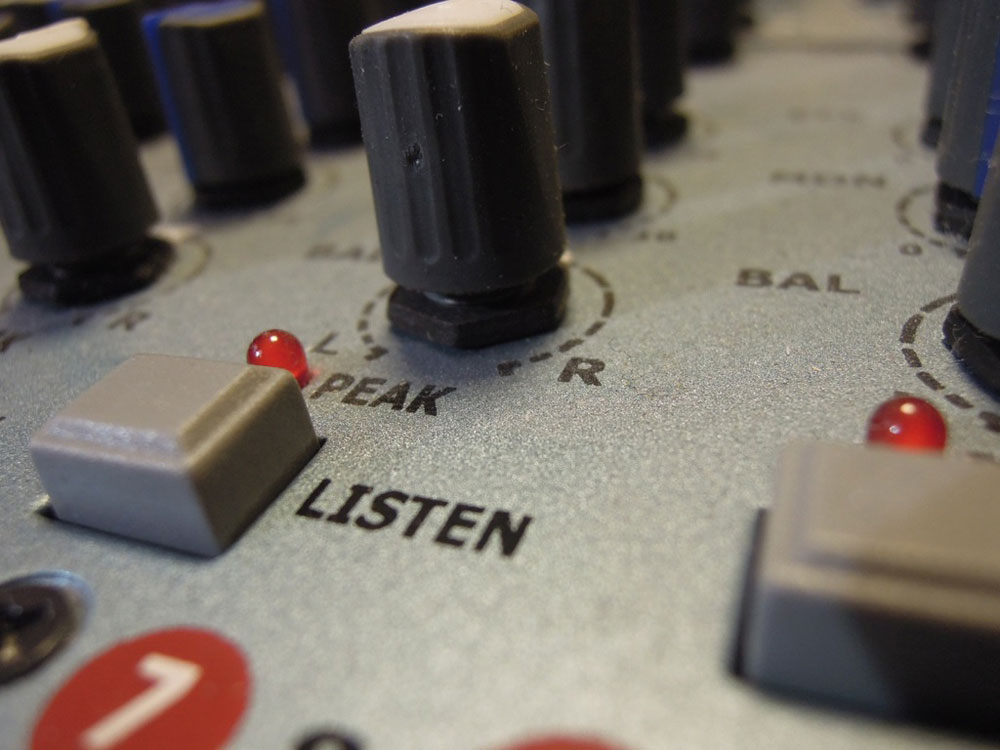 Last week, the president of the United States told four elected members of the US House of Representatives, all women of color, that they did not belong here. For the nonprofit sector, the ever-present challenge of defeating bias was painfully highlighted the week before when the Chronicle of Philanthropy published “Leaders of Color Speak Out.”

In their own words, 25 leaders speak of how the nonprofit sector is not immune to the ills of racism. As Nicole Wallace, who conducted the interviews, says, “The picture they paint isn’t pretty.”

Each of those who were interviewed has reached a position of power and influence yet still faces the challenge of being seen as alien or different. Their organizations struggle to respond to the needs of those they serve because of the inherent biases of their approach. Wallace notes, “Leaders described feeling isolated, navigating difficult, racially fraught power dynamics with grant makers, and enduring affronts to their dignity—even having people touch their hair. In interview after interview, they talked about the need to prove themselves repeatedly.”

While their titles present power and authority, their skin color limits their effectiveness because those they seek to influence challenge their authenticity. “One leader talked about how it took him five years to cultivate a substantial gift from a private foundation but when two influential white women offered to help him get access, he generated an equally substantial gift in two to three months.”

In his interview, Jesús Gerena, CEO of the Family Independence Initiative, spoke of “how taxing it is as a person of color to continuously have to go to an almost exclusively white philanthropic community to ask for support to do our work. You get a lot of rejections. I wish that dynamic wasn’t always there.” Niaz Dorry, who directs two nonprofit organizations, observed, “We’re still uncomfortable with the idea of dealing with color, with race, with cultural diversity. The person who looks most like us is the one that’s easiest for us to talk these issues through with.”

According to Laura Gerald, president of the Kate B. Reynolds Charitable Trust:

When we say diversity and inclusion, what we mean is that we want to look around and see something that is different, but we don’t want to really hear anything that is different. We don’t want to really think or approach problems in a different way. We don’t want to give voice to people with truly different backgrounds. We want to see differences around the table yet speak with one voice. It makes it challenging for people of color to enter into and survive in that sort of environment because you still find your actual lived experience often discounted.

If we are to shift the needle toward true equality, those who hold power today—too often, wealthy white men—may not be comfortable as cultures shift. Tené Traylor, who oversees grantmaking at the Kendeda Fund said, “We still trust white folks to tackle black folks’ problems.”

Philanthropy is really centered on this notion of charity and benevolence to its core. There are assumptions of privilege and power wrapped up in that. For us to see progress, it’s not just about trusting the black leader. It’s not just about having black folks at the table. It’s about right-sizing those investments accordingly. It’s about us trusting black folks to tackle black liberation and black solutions in a meaningful way. We need to continue to have the conversation. Certain folks need to get out of the way.

Nathaniel Smith, founder of the Partnership for Southern Equity, captured the challenge we have yet to master: “If we want to see a new world, we have to be willing to speak it into existence—and talk about what we don’t want to see in this world.” This will not be an easy conversation, but it is necessary.—Martin Levine