The Power of Black Resilience during Adversity: A Few Post-Election Reflections

This article closes out a series of personal essays that NPQ has published in partnership with Tony Pickett of the Grounded Solutions Network and Marcus Littles of Frontline Solutions. Titled Black Male Leadership: Nonprofit Voices, Truth, and Power, this series has sought to lift up Black male voices to highlight the challenges Black male leaders in the nonprofit sector face amid ongoing anti-Black violence and the disparate racial impact of COVID-19. While this essay concludes the series, the conversation continues. Additional contributions to NPQ on the topic are welcome.

As votes across the nation continue to be counted, I know that most of us are experiencing a wide range of emotions, as many election results remain unclear and even unreasonably disputed. My own feelings include profound dismay, distaste, and disagreement with several of the confirmed results from this cycle.

However, the most striking outcome of this extended process for me is not the victory or defeat of any individual based on party affiliation, nor the results of specific local ballot measures, but rather, once again, I’ve been made keenly aware that Donald Trump’s overt embrace of racism remains so easily acceptable to large numbers of US voters.

I also understand the mix of disappointment and dissatisfaction, fueling at times an angry determination to correct the many flaws that exist within our national experiment in representative democracy, all of which are intimately familiar to most Black folks.

Our people have survived a government-sanctioned slave trade, suffered through the legally endorsed Jim Crow era, led the civil rights movement to seemingly unachievable victories, and now we are advancing the Movement for Black Lives.

Our victories, unanticipated setbacks, and even continuing uncertainty are only a small part of a much longer and complex journey toward justice. An essay of mine that was published earlier this year is titled “The Burden of Patience in a Long March Toward Racial Justice.” It contains a relevant personal reflection on that journey:

I have come to understand that our nation’s prolonged and grudging progress toward racial justice, will neither come rapidly nor easily. Each of us is required to commit to continuing the long march toward a better collective future, based on the social justice ideals that were clearly envisioned and effectively stated by inspirational leaders of the American Civil Rights Movement.

We, the People. Three simple words from our nation’s Constitution clearly define the focus of our still imperfect and evolving efforts to simultaneously deliver freedom and equality. The democratic election of public officials, the separation of powers, and the protection of individual rights are all designed to demonstrate and amplify the collective will and power of the people.

However, from the very start, racist ideas wrongly divided the American people into the ranks of those enslaved and abused versus those free to exercise their rights and privileges. Patriarchy, embodied by the white founding fathers, also unjustly prioritized white men as legally privileged to wield power and authority while expressly excluding all women. We the People can never afford to disregard or dismiss the influence of the multiple original sins of our nation’s founders, which continue to influence our systems of government, political agendas and voting patterns of the electorate.

I feel compelled in this uncertain moment to acknowledge the many Black candidates, voters, and volunteer leaders doing their best in the struggle to move us all closer to racial equity and justice. I see large numbers of Black women once again doing way more than their fair share of the hard work needed in our participatory democracy.

I also recognize that our proven power as Black people includes the strength and resilience to meet the challenges of a world that far too often fails to love and treat us all with a full measure of equality and respect. Our unique Black spirituality, literature, art, music, food, protests, and courageous joy-filled daily lives prove one clear indisputable fact: Overcoming is what we do!

There is a deeply disturbing passive acceptance of white supremacy by millions of Americans, a bitter fact laid bare in various ways by many uncontentious confirmed votes in this clearly polarized national referendum. We are all endangered by the continuing casual embrace of racism, as demonstrated in the appalling election of Marjorie Taylor Greene, a Republican who cruised to victory in Georgia’s 14th congressional district. On camera, she said Black voters were “slaves” to the Democratic Party, and she labeled the election of Muslim lawmakers such as Rashida Tlaib (D-MI) to Congress as being tantamount to an “Islamic invasion of the US government.” Greene was elected anyway, winning by more than 225,000 votes.

And if you think this is just about one district in Georgia, you would be mistaken. Nationwide, an estimated 57 percent of white American voters cast their presidential ballots for Trump, despite countless cases in which Trump made his white supremacist beliefs well known. There is, in short, despite past victories, a long road to travel.

Black nonprofit leaders must therefore be clear in our demands for the resources and support we need to achieve racial justice. Black leaders are pushing forward to eradicate institutionalized racism. We won’t be satisfied with empty promises of solidarity, corporate commitment statements, or even invitations to join competitions for new significant pools of grant funding if we have had no voice in shaping those programs to meet our needs.

Should we really be required to openly compete for resources in yet another winner-take-all process as another subtle manifestation of white supremacy? Black nonprofit leaders have the power to overcome all these obstacles, if we choose to organize ourselves and make united demands, aligning with this moment of national racial reckoning including:

This series is only one part of a much-needed longer exchange of ideas. In it, we have intentionally focused on presenting the varied leadership perspectives of Black men, who I felt needed a group forum for expressing, sharing and documenting our specific points of view during this unforgettable year.

In proposing this idea of an article series months ago, I wondered what the public reaction might be to our published conversation regarding various struggles, criticisms, doubts, joys and hopes for progress. I hoped for the best, initiated our exchange, and trusted that others would be open to our thoughts about leadership burdens, joys, goals, human feelings, and even the imperfections we all experience in some form.

Over the last few weeks, our thoughts and ideas have thankfully reached nearly 10,000 readers. Those include people across age, race, and gender, including many strong Black women, Hispanic, Asian, and White leaders who all expressed their clear support and empathy for us in varying ways across social media channels.

It occurs to me that perhaps this is a part of the path to healing.

Thank you, Marcus Littles, Loren Harris, Nathaniel Smith and Marcus Walton, for leaning into this moment with me and for helping elevate our unity of leadership and purpose, while also demonstrating our common humanity.

Tony Pickett is CEO of the Grounded Solutions Network. 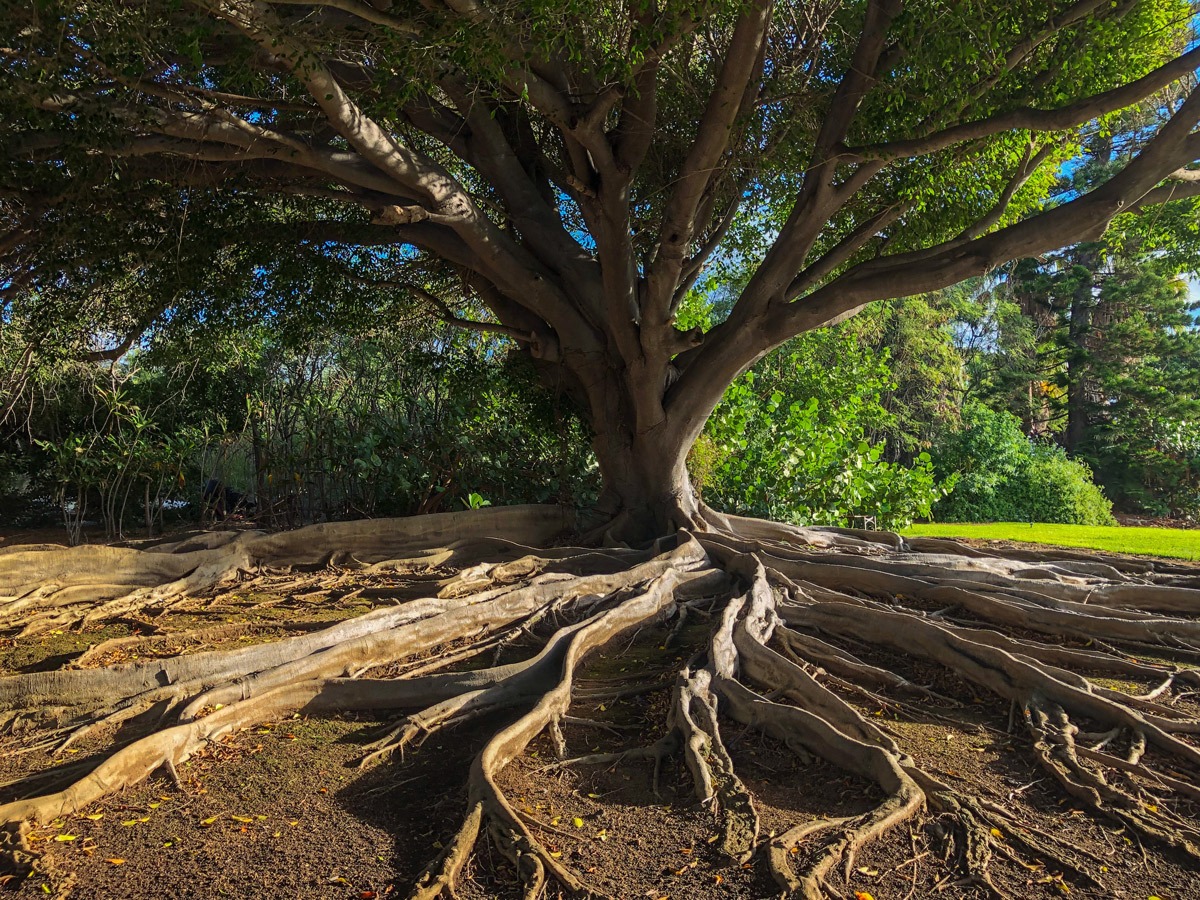