This past week, the federal Occupational Safety and Health Administration (OSHA) handed out fines to a few of the meatpacking companies for their failure “to protect employees from exposure to the coronavirus.” Some of their employees died and many became ill. In an editorial in the New York Times, the paper called the fines a mere “slap on the wrist” to these multibillion-dollar companies, pointing out that the fines will cost less than a seven-course dinner for 12 at Disneyland. What’s wrong with this picture?

The family of a worker who died after getting the virus at the JBS Foods, Inc. meat packing company in Colorado felt the $15,615 fine was insulting. It cost them more to bury their father. The JBS corporation brought in more than $50 billion in 2019, so this fine represents just .0000026 percent of their annual income. They are not worried about future fines from OSHA.

There are reasons, if not excuses, for the lack of robust fines and responses for OSHA. The agency has no teeth. They are reliant on direction from their parent agency, the Department of Labor, which has been reluctant to slow down the flow of commerce, even in the midst of a pandemic. This was true even when there were reports of coronavirus outbreaks in meat processing plants in April, and President Trump ordered the plants to remain open. OSHA has only issues general guidelines, based on ever-changing C.D.C. recommendations. These were never mandatory. And so, businesses never worried about enforcement. Had there been enforceable rules from OSHA (as there were during the H1N1 flu outbreak in 2009) around social distancing, mask wearing and sanitation, it might have saved lives in warehouses, grocery stores and meatpacking plants, poses the New York Times.

But OSHA now relies on a rarely used regulation called the “general duty clause” which requires employers to keep the workplace free of “recognized hazards that can cause death or serious harm.” OSHA has the option of different enforcement standards such as the ones used to levy an $87 million fine against BP following the 2005 explosion at a Texas refinery that killed 15 people. But in the case of the coronavirus, these standards are not in play and many complaints about dangerous workplaces are going without a response from OSHA.

And perhaps that lack of response is because OSHA has no response to give. Without any actual rules or regulations, there is nothing that they can enforce when they inspect a workplace. The pitiful fines that were levied in these cases of the meatpacking plants that valued the life of an employee at approximately $15,615 were, according to current OSHA officials, the maximum they could levy. Not so, says the former head of OSHA under the Obama administration, Dr. David Michaels. He indicated in a tweet, that OSHA could have charged the Smithfield meatpacking company 10 times as much and then in a comment to Mother Jones, Michaels indicated that had they counted the violations individually and said they were willful, each one could have been charged $134,940 or a total of about $2.7 million for Smithfield. Quite a difference.

At this point, we might all question whose side an agency set up to protect workers is really on. Leveling these small fines is almost a slap in the face to the workers and their unions to look to OSHA for support and protection. They are angry, and rightfully so. The United Food and Commercial Workers’ (UFCW) president, Marc Perrone, issued a statement saying:

The failure of the federal government to protect American workers and our nation’s food supply has reached new lows. With this latest “so-called fine,” OSHA and the Department of Labor prove beyond a shadow of a doubt that they do not care about holding irresponsible corporations accountable for the lives lost or worker safety.

Make no mistake, the Trump administration has once again failed to honor what is its sacred responsibility—protect the American people. Our country’s meatpacking workers and the millions of Americans they serve deserve and expect better from this administration and the leaders sworn to protect us.

The meat workers, their families, the unions, and thousands of workers across the country depend on government agencies like the Department of Labor and OSHA to regulate and monitor industries and protect their health and safety. When a worker has no one to depend on to look out for his or her best interest in times of national crisis such as the pandemic we find ourselves in now, who can they turn to? And yet, the OSHA inspectors are operating with at least one hand tied behind their backs. Although there is a national cry for COVID safety standards, the Trump administration has refused to issue them. The power of corporate influence takes precedence over the health and safety of the working people. This means that even when OSHA inspectors see dangerous working conditions, there is little they can do. As a result, people are getting sick and dying. And for now, the result is seen in the pitiful monetary value the government places on the life of these workers.—Carole Levine 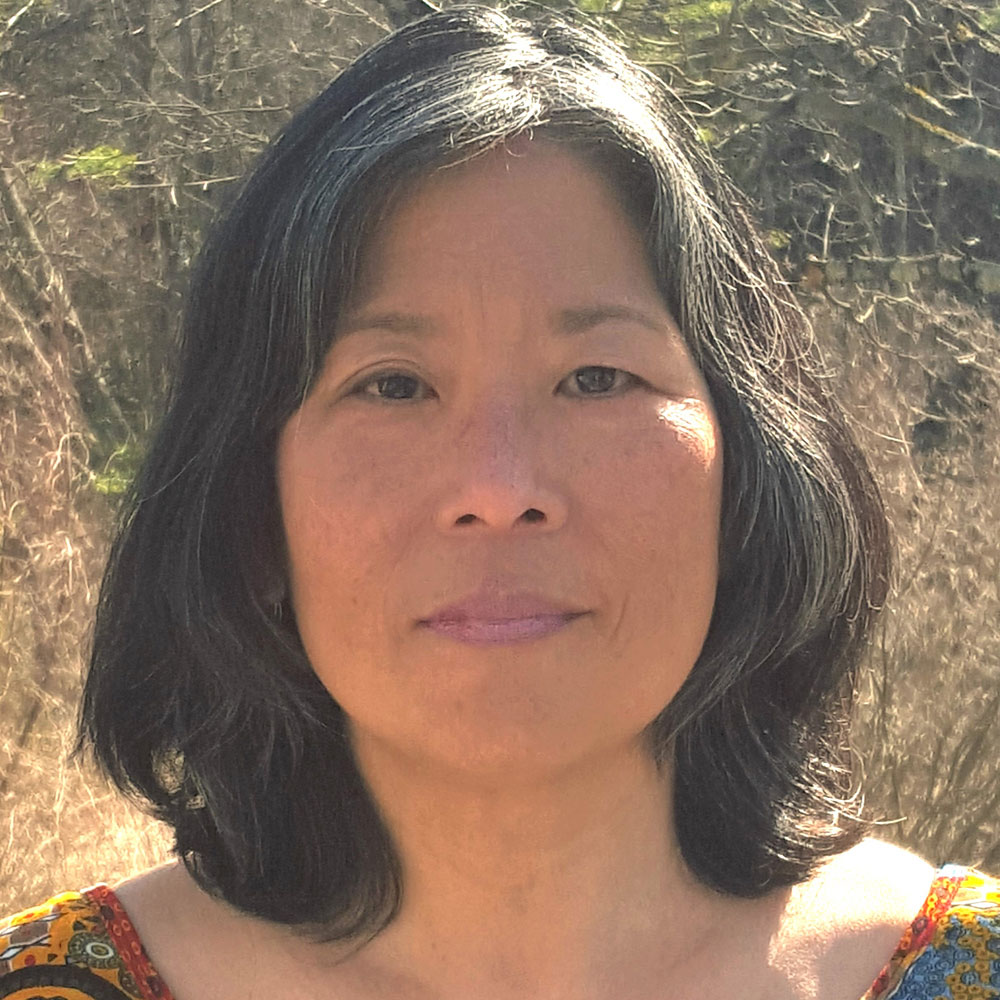