The PTA Prepares for Court 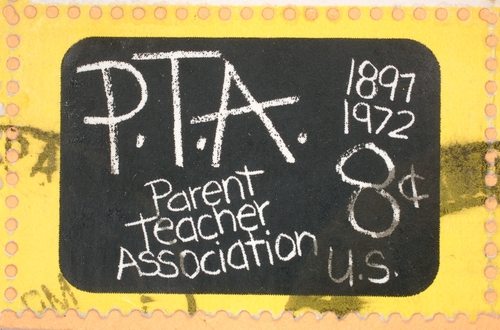 The national nonprofit Parent Teacher Association (PTA) has filed a lawsuit against School Family Media Inc., the for-profit parent company of PTO Today, for claims that include trademark infringement and deceptive trade practices. With a name that is likely familiar to many, the PTA was established in 1897 as the National Congress of Mothers with the goal of promoting parent involvement in schools and it now holds a national office in Alexandria, Va. and regional offices nationwide. PTO Today, the more recently established, Massachusetts-based for-profit, was formed in 1999 to provide resources to parent and teacher groups. Although co-existing for the past 13 years, PTA claims that, in light of what it calls PTO Today’s “attempts to confuse or mislead the public into believing they have a relationship with PTA,” the organization “had no choice but to take legal action to protect its respected name and reputation.” Although declining membership is a point of contention for the PTA, as the Associated Press points out, societal factors such as changes in family structures and member priorities are also having an effect.

PTO Today provides resources ranging from guides for running a successful meeting to entire software programs for schools, and it devotes some attention on its website to the differences between its role and that of the PTA. James Martinez, senior manager of media and public relations at the PTA, tells NPQ that his organization has been working unsuccessfully with parent company School Family Media “for the past 12 to 18 months” to come to an agreement. Martinez notes that the PTA has representation in approximately 25 percent of American schools and contends that there is some uncertainty about the current level of membership with PTO Today; he argues that PTO Today doesn’t disclose its membership base and that there may be an assumption that it is larger than it actually is.

Acknowledging the rapid growth of a range of new parent groups nationally, the AP cites Andrew Kelly of the American Enterprise Institute, who noted, “There is more competition for parents’ allegiance than there used to be.” Still, as the AP explains, there is more to the PTA’s membership drop “by more than half of the 12 million members it had in its heyday in the 1960s.” With increasing numbers of family household members working and unable to attend regular meetings, and with other local community issues gaining importance for many, the ways that PTA achieves its national goal of encouraging parents to become unified and take action might also change in the future. –Anne Eigeman