The Gender Divide in Ballet Leadership and Choreography 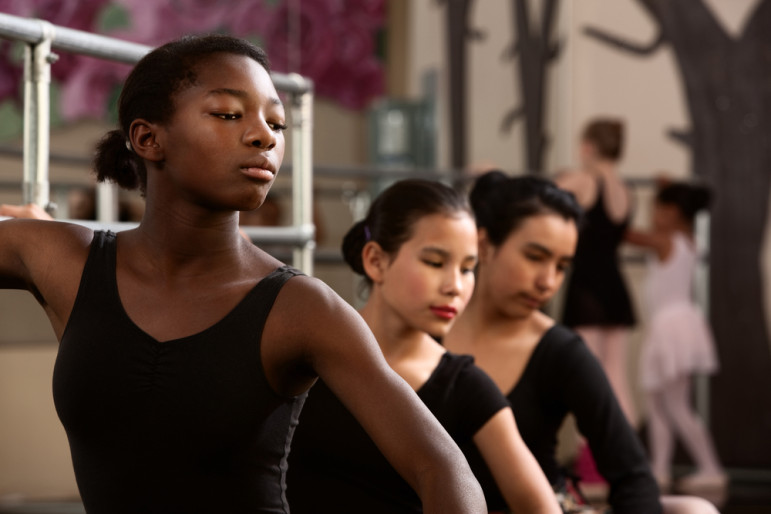 In 1963, the Ford Foundation used the power of its grants to help create eight ballet companies across the U.S. Most of these companies were founded and cultivated by leading female artistic directors. Today, all of these companies are headed by men. Additionally, men also head the choreography.

According to a recent article on NPR, many of the current female leaders in the arts, and in ballet, seem to share similar perspectives. According to scholar Lynn Garafola,  “The more professional a company becomes, in my observation, the more likely women are going to disappear from the leadership positions, and they’re going to be replaced by men. I think this is very typical of organizations when they get larger, when they get more important.”

And, indeed, this is a dynamic that cuts across organizational types, as is reflected in this recent review of studies of nonprofit diversity profiles.

Twyla Tharp, the famous choreographer who started her own dance troupe 50 years ago, is touring this year to celebrate that lifetime achievement. She comments, about the vanishing number female choreographers, “It’s not a woman’s prerogative to be an artist. We all know women have a high hill to climb whatever they do.”

Why the change? Well, in ballet schools, girls outnumber boys by almost 20 to 1. This creates a “culture in which the boys are trained to be much more individuals, to do solos,” according to Rachel Moore, who will serve as CEO of the American Ballet Theatre until October 5th, when she leaves to take on the role of president and CEO of the Los Angeles Music Center. “Girls are taught to stand in line and be obedient.”

This early imbalance leads to ballet schools focusing on keeping their male students, even offering more scholarships. Girls learn that if they challenge or speak up, they can be easily replaced. “The culture of ballet is one of hierarchy and obedience,” says Jennifer Homans, founder and directors of the Center for Ballet and Arts at NYU.

Because there are fewer males in ballet, they have less competition, leaving more time to work on creativity, and to experiment with choreography. Garafola stated that men are encouraged to choreograph.

An amazing statistic arises in the article: The Cincinnati Enquirer studied the offerings of the country’s largest ballet companies, ones with budgets greater than $5 million for the 2012-13 season. Of the 290 staged ballets, only 25 were choreographed by women.

The Wallace Foundation has produced a number of reports over the past few years on ideas for building audience in the arts. As discussed often, the arts world knows that in order to exist in the future, it needs to broaden its offerings, cultivate its audience, and deepen the audience relationship. Perhaps these two dilemmas are related. Increasing diversity of choreographers by gender, as well as ethnicity and age, could become part of an audience-building strategy.

As arts organizations experiment with ways to build audience, one of the nine effective practices from the Wallace research is to “provide multiple ways in”—offer a variety of way to introduce an art form to new audiences. Perhaps it’s also important to provide multiple ways in for women to lead in choreography, as well.

Moore summed it up by saying, “Not only are companies not terribly diverse, but the leadership is equally non-diverse. It’s a weakness for the field to not have both gender diversity and cultural, ethnic diversity.”—Jeanne Allen