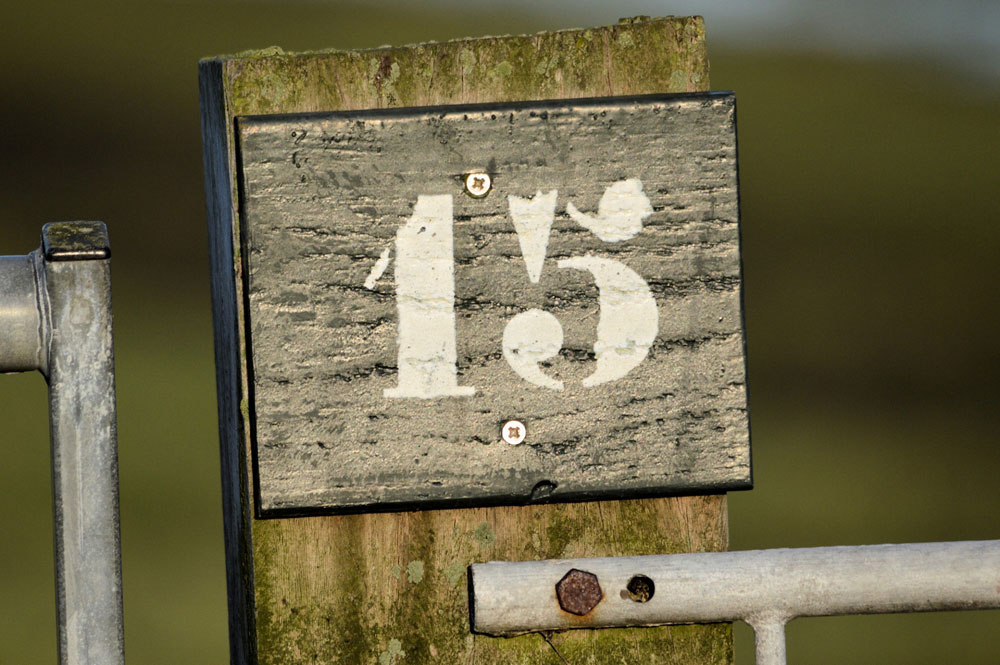 “If we want to talk about [a] living wage, we have to do more than talk; we have to actually do something.”

This statement may sound like it comes from a nonprofit executive at an organization pursuing an equitable society. In fact, it’s a comment from a councilman in Memphis, Tennessee, advancing the idea that all full-time city employees should be paid more than $15 per hour. Even though it meant a payroll increase of more than $1 million, the city’s budget resolution passed. Now, almost a year later, the area’s nonprofit sector may be catching up. According to a recent report, a nonprofit job board hosted by Momentum Nonprofit Partners  mandates that any job posted on their site pay a wage of at least $15 per hour. Postings will also have to include information about the job’s hourly wage or salary.

Momentum Nonprofit Partners is based in Memphis but serves nonprofits and grantmakers all around the “Mid-South,” a loosely defined region anchored by Memphis that comprises portions of Tennessee, Mississippi, Kentucky, Arkansas, Alabama, and even Illinois. According to their website, the organization’s goal is to “build the momentum of the nonprofit sector to create equitable, measurable, and lasting change.” Putting the money where their mouth is, Momentum wants nonprofits in their area to do the same.

In a policy statement explaining the $15 minimum, Momentum suggests their aim is to encourage nonprofits to “thoughtfully consider [their] pay scale so that nonprofit employees in Memphis can do more than make ends meet.” They also claim they’re one of the first in the nation to implement this policy change, in the hope that it will start a paradigm shift in the sector.

A scan of a few nonprofit sector job sites suggests Momentum may be right about being among the first. Idealist, for example, does not ask a nonprofit posting a job to meet a minimum standard wage. National Nonprofits’ job board encourages you to brand your nonprofit for employment and to use a mobile-friendly careers page, but there is no recommendation in the “For Employers” section on offering a livable wage. Bridgespan’s job board has a “Nonprofit Hiring Toolkit,” with some great resources to help a nonprofit write a good position description, build the hiring team, and even how to extend an offer. But nothing about recommending offering $15 per hour as a minimum.

Since the policy was launched at the start of July, the feedback Momentum has received has been wholly positive. The new policy serves as more than a political statement; asking the nonprofit sector to change its hiring practices also serves a practical function. Constantly hiring and training new employees is far more expensive in the long run than paying a decent wage and keeping a good employee.

As other nonprofits look to follow suit, it is worth encouraging a broader look at nonprofit salary structure, especially executive and non-executive pay differentials. In the NPQ article mentioned earlier, one nonprofit promised never to pay an executive more than 14 times the lowest wage in the organization. Although it is good to consider that ratio, at that rate, if $15 per hour was the lowest, the highest could make $210 per hour, which is a huge differential. That, as the Nonprofit Ethicist reminds us, will cause good staff to leave.—Rob Meiksins