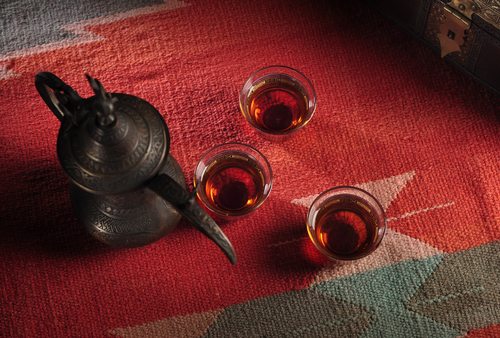 On Thursday, the Central Asia Institute (CAI) announced that, in accordance with the terms of a legal settlement, it has added seven new board members. Since April of 2011, NPQ has been covering the story about The Central Asia Institute (CAI), which you may recall is the nonprofit founded by Three Cups of Tea author Greg Mortenson to build schools in Pakistan and Afghanistan which has been struggling to figure out what its relationship to its founders and other stakeholders needs to be in order to move forward. Aside from allegations that Mortenson fabricated parts of his best-selling book, the CAI was turned upside down after a report by the Montana attorney general found numerous violations at the CAI, including some that the report said resulted in personal financial gain for Mortenson.

In a settlement, the author agreed to return $1 million to the nonprofit and to lose his voice on the board (though he remains on the board as a non-voting member). The attorney general’s report noted that the situation “demonstrates how things can go wrong when officers and directors of a charitable organization fail to abide by fundamental principles of management and oversight.” Now, with the seven new board members coming on, interim director Anne Beyersdorfer has stated that the current board members aside from Mortenson—Abdul Jabbar and Karen McCown—will leave the board in the spring of 2013. The Associated Press reports that the new board members were selected from a stack of “dozens of people who had submitted letters of interest.”

After all of the highly publicized troubles at the CAI, we imagine that those who sought out a position on the reformed board may be the kind of people who run toward a burning building to see if they can help—and, perhaps, don’t mind doing so under a microscope. NPQ wishes them the best of luck in returning CAI’s focus to its mission of building schools as opposed to putting out legal fires. –Mike Keefe-Feldman