To Sleep…More! California Mandates a Later Start for Middle and High Schools 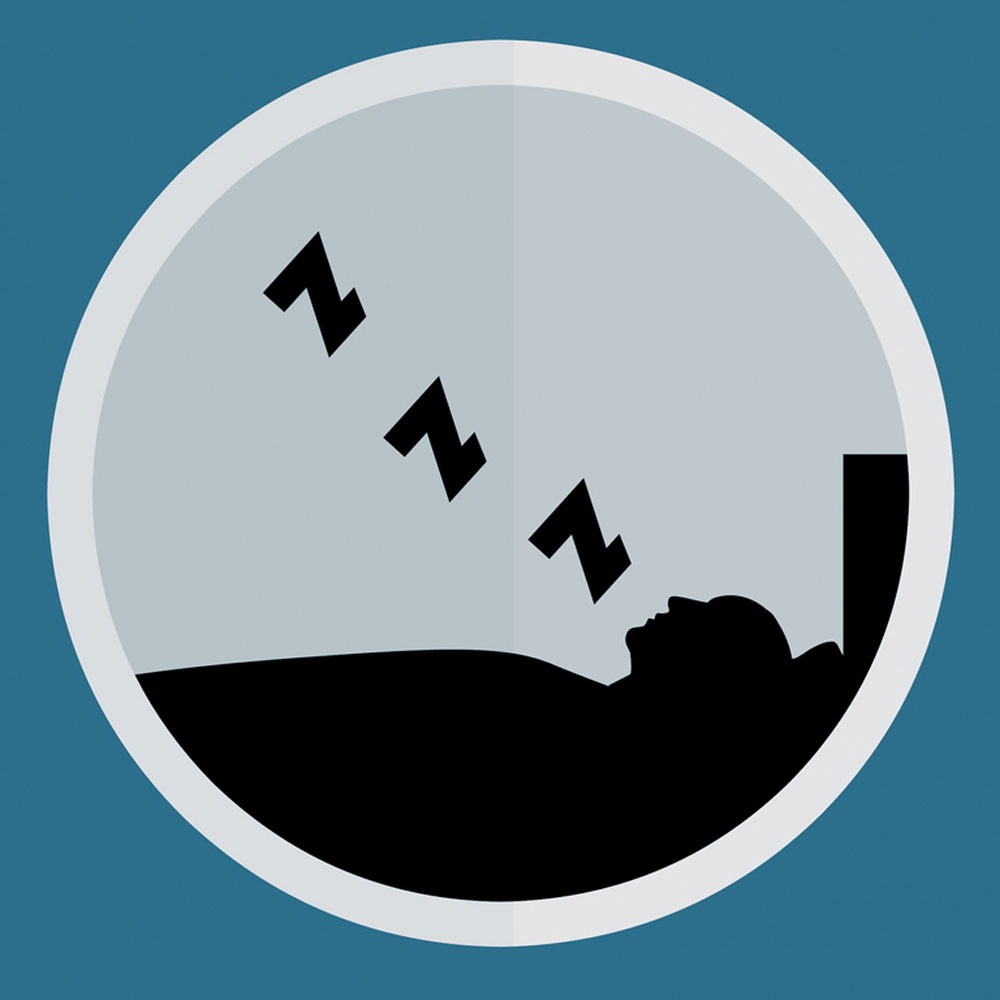 Newsom noted in a statement that the legislation aligns with recommendations from the American Academy of Pediatrics and the federal Centers for Disease Control and Prevention (CDC).

For example, a 2017 CDC study found that “nearly 75 percent of US high school students were getting less than eight hours of sleep on school nights,” writes Valerie Strauss in the Washington Post. A 2016 article in the Journal of School Health enumerated the many positive impacts that a later school start brings: “Nearly all studies to date provide evidence that delaying school start time accomplishes the goal of increasing sleep duration among these students, primarily by delaying rise times. Most of the studies saw a significant increase in sleep duration even with relatively small delays in start times of half an hour or so. Later school start times also generally corresponded to improved attendance, less tardiness, less falling asleep in class, fewer depression symptoms, and fewer motor vehicle crashes.”

For its part, the American Academy of Sleep Medicine sent a letter to Newsom urging approval, saying:

In puberty a natural shift occurs in the timing of the body’s internal “circadian” clock, causing most teens to experience a biological drive for a late-night bedtime. Therefore, early middle school and high school start times make it difficult for students to get the eight to 10 hours of nightly sleep that the [American Academy of Sleep Medicine] recommends for optimal teen health. Simply going to bed earlier is not a realistic option for most teens.

The California bill changing start times, Senate Bill 328, authored by Anthony Portantino (D-La Cañada Flintridge), passed the State Senate by a margin of 24–9 (with five abstentions) in May. Approval in the State Assembly came last month by a vote of 44–20, with 15 abstentions.

In the Los Angeles Times, Taren Luna notes, “Although school schedules vary, a legislative analysis in July said that roughly half the schools in the state would be required to delay their start times by 30 minutes or less to comply with the law.” That said, some high schools, Luna indicates, start classes before 7:30 a.m.

Speaking in the state assembly, Todd Gloria (D-San Diego) observed, “Teenagers in this country are sleep deprived. It is a public health epidemic, and according to conclusive medical research, the primary cause of this epidemic is the early school start times that are not aligned with biological sleep needs of adolescent children.”

While the health benefits of a later start are widely acknowledged, opponents—primarily school districts and the teachers’ union (the California Teachers’ Association, or CTA)—worried about the practical impact of the policy on families, especially those with parents who seek to drop their children off at school before heading to work. Claudia Briggs, a CTA spokeswoman, said, “We know from experience that many of these parents will drop their children off at school at the same time they do now, regardless of whether there is supervision, and there is not enough funding from the state for before school programs to ensure the safety of students who will be dropped off early.”—Steve Dubb