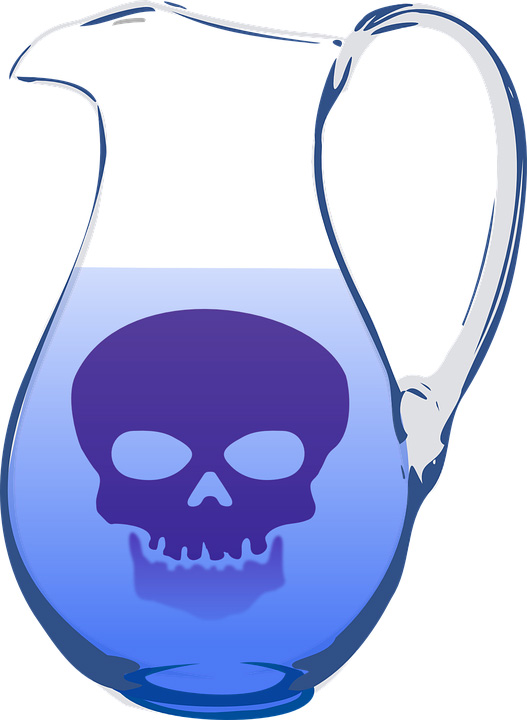 Just 108 miles south of Flint, Michigan, on U.S. Route 23, the city of Toledo, Ohio, has adopted a lead prevention ordinance designed to keep its children from being poisoned at home. Bob Cole, managing attorney of Advocates for Basic Legal Equality (ABLE), which helped lead the campaign to pass the lead-safe ordinance, credits the crisis in Flint for bringing city officials to the realization that they have a duty to protect their children.

When Ohio passed its lead control laws, the protocol was simple: Find a poisoned child through blood testing, trace the poisoning back to its source, and remediate the lead hazard at that source. There are only two problems with that approach: Children get poisoned, and the lead sources are often not actually remediated.

Now, Toledo joins a handful of other cities (Baltimore, Rochester, and San Jose) in requiring lead prevention, not just remediation. As a result of the advocacy efforts of the Toledo Lead Poisoning Prevention Coalition (TLPPC), the Toledo City Council has adopted a lead-safe housing ordinance designed to protect renters of 1-4 unit properties. “Lead safe” means there’s no exposed lead hazard, as determined by a series of dust swipes conducted by the Toledo/Lucas County Health Department. Properties offered for rent after the ordinance takes effect will need a lead-safe certificate issued by the Health Department.

Opponents of the original ordinance introduced a substitute bill that would have required only a “visual inspection,” in order to reduce the cost to the property owners. TLPPC responded with a press conference where a Health Department representative demonstrated the dust swipe testing method. ABLE’s Bob Cole told media representatives, “You’re talking about $30 to have tangible evidence that you either have a property that is lead safe, or you have a property that has lead dust.” The visual inspection test idea was dropped, although in compromise, the scope of the ordinance expanded to include 1-4 unit properties rather than the 1-2 units originally proposed and grew to include day-care facilities. Because the federal government outlawed the sale of lead paint in 1978, only properties built before 1978 are required to be tested.

A key to the legislative progress of the ordinance has been the support of Toledo Mayor Paula Hicks-Hudson. Mayor Hicks-Hudson had served as Toledo’s city council president until the unexpected death of Mayor Michael Collins. At that point, Ms. Hicks-Hudson became mayor, and eight months later Ms. Hicks-Hudson was elected mayor in her own right. She moved quickly to ask the City Law Department to draft the ordinance in consultation with TLPPC, and she introduced the ordinance to Council in mid June.

The current proposal is the advocates second visit to Toledo City Council. In 2013, Toledoans United for Social Action (TUSA) began the process of educating citizens and elected officials about the impact of lead poisoning. Armed with a study by the Kirwan Institute for the Study of Race and Ethnicity at Ohio State University, ABLE and TUSA explained the impact of poisoned homes on the African American families in 15 of Toledo’s census tracts. The road from those early meetings in church basements to now has been a methodical process of enlisting allies and creating consensus on “the facts,” so that when Flint’s crisis broke into the public consciousness, Toledoans were ready to act.

Throughout the campaign, attorney Cole has emphasized that no one is blaming landlords for the problem. Landlords were not the ones who put the lead into the paint that they put on the walls of their rental properties. But years of litigation have determined that no one who did put lead into the paint and gasoline and other products is responsible for the harm done to children. The question now is how it will be removed. While some advocates have argued for a mass public works approach to lead removal, Toledo has taken a step smaller than full abatement by making the homes of at-risk children “lead safe.” But that small step is a 180-degree turn from using children as lead detectors.—Spencer Wells