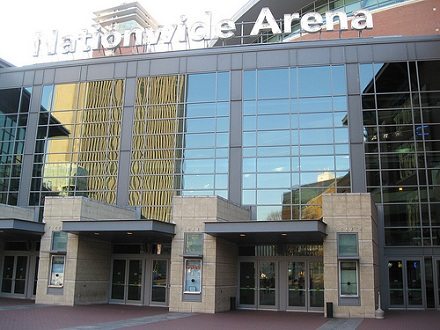 In Columbus, Ohio, the Nationwide Arena, which is publicly owned, has been run by the Franklin County Convention Facilities Authority, a public entity that the Columbus Dispatch reports was “created and governed by county commissioners and the city of Columbus.” But now, governance of the arena has been transferred to the nonprofit Columbus Arena Management (CAM), according to Franklin County Convention Facilities Authority Executive Director Bill Jennison. In distributing an estimated $250 million in tax casino-tax revenues that were allocated to purchasing the arena and maintaining it through 2039, Jennison says that CAM will work as “a private entity.”

At least one of Jennison’s fellow authority board members has expressed surprise about the proposal to shift its management to a more private arrangement. “It certainly doesn’t pass the smell test,” according to authority board member John Raphael. “We obviously need to have some discussions about this.”

The authority was subject to the state’s open meetings laws, but of CAM, Jennison only said that, “The budget will be transparent, and that will be available to the public.” Cleveland lawyer David Marburger says that would not be enough to satisfy the state’s open meetings law and he believes the move is “meant to avoid public accountability.” “Imagine if I owned my house and I transfer it by lease to a nonprofit organization for a year and suddenly the nonprofit is saying I am not allowed to see how they are using my house,” Marburger told the Columbus Dispatch.

If Jennison’s vision is indeed implemented, it sounds like a legal challenge under the state’s open meetings laws might soon follow. The nonprofit Columbus Arena Management may have nothing but the best of intentions, but when public funds are involved, less transparency is nearly always a tough sell. –Mike Keefe-Feldman