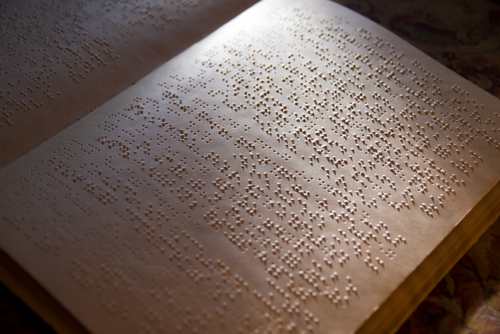 The Times reports that two New York-based nonprofit institutions that provide healthcare and rehabilitation services for blind and visually impaired people are merging. The two groups, Jewish Guild Healthcare (JGH) and Lighthouse International, have existed for more than a century apiece, each with a somewhat different focus on addressing the issues that come with visual impairment. JGH runs five adult health day care centers, while Lighthouse “specializes in low-vision rehabilitation and social services, and runs a music school.”

Jewish Guild Healthcare was founded in 1914 as the New York Guild for the Jewish Blind; it changed its name to the Jewish Guild for the Blind in 1960, and then to Jewish Guild Healthcare in 2012. Lighthouse International was founded in 1905 as the New York Association for the Blind. The consolidated group will be called Lighthouse Guild International—JGH chairman James M. Dubin, who will chair the merged nonprofit, thinks that Lighthouse “has a great name.”

Both Dubin and Lighthouse’s current chair, Joseph A. Ripp, believe that as a combined entity, Lighthouse Guild International has greater power to advocate programs for the blind and “raise the profile of vision loss.”