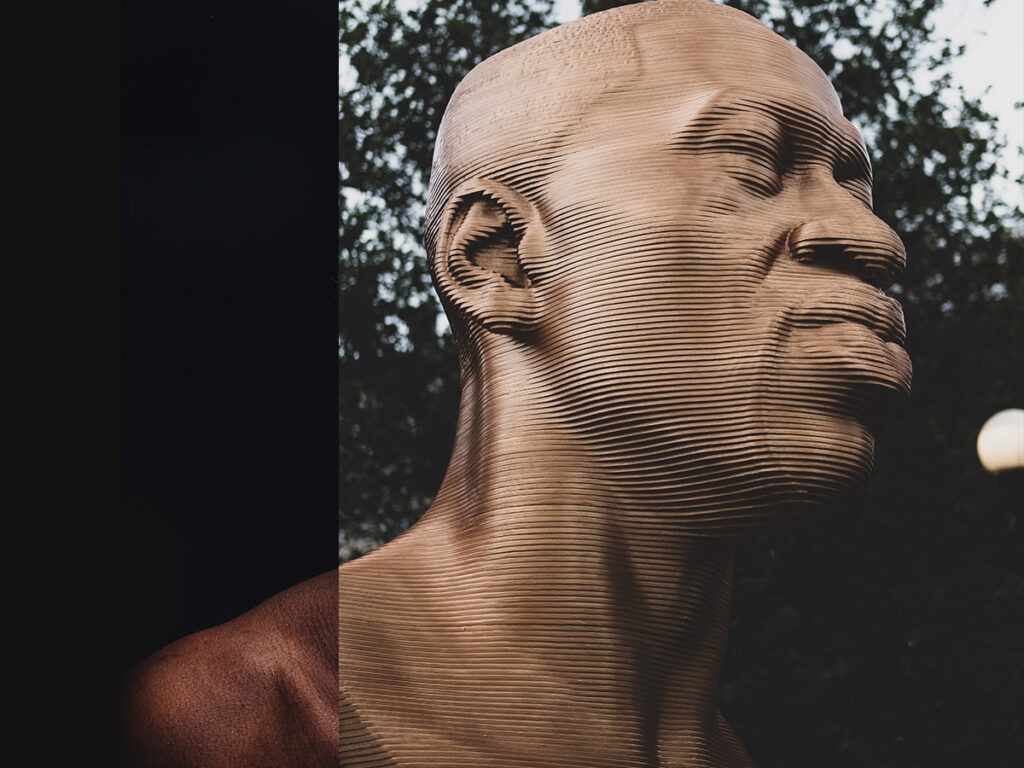 This is the fourth installment of the series, Protecting Protest: We Need All Hands on Deck, published in partnership with the Protect Dissent Network. Writers examine how the constitutional right to protest is being threatened and why we must fight to protect it. Analyzing what anti-protest legislation signals for the future of the country and our democracy, contributors address what we must do to defeat these attempts to repress our voices and reverse progress.

In my decades of organizing and advocating for Black people to be free, I have seen the power of protest to spur social and political change. I thought of this power on the second anniversary of George Floyd’s murder and the historic uprising in defense of Black lives that grew in response to his unjust death at the hands of the police.

The police murder of Michael Brown in 2014 fueled Black Lives Matter and the movement deepened in the summer of 2020 with the police murder of George Floyd. I felt proud seeing St. Louis become central to this Black-led movement for justice, a city where I have lived, organized, and built community power for decades.

Two years on, our presence in the streets is needed more than ever, as lawmakers across the country—from Missouri to Florida to the Supreme Court—attempt to roll back our democracy and avoid being held accountable to the people.

In Missouri, state legislators have attempted to pass anti-protest bills for the past few years, joining a nationwide trend of over 240 anti-protest bills introduced in nearly every state since 2017. The bills include new, increased penalties for blocking traffic and eliminate civil and criminal liability for people who commit acts of violence against protestors, including those who hit protestors with a car.

While most of these bills have been defeated by the power of community leaders coming together to protect protest and democracy, rightwing legislators keep trying to take away our political and civil rights. In 2019, the Missouri legislature successfully passed a bill that enacted new penalties for people who protest near oil and gas pipelines or other “critical infrastructure,” which includes cell phone towers and railroad tracks.

We must keep up our fight to protect protest, which is constitutionally guaranteed by our democracy. As Julia Reticker-Flynn wrote recently for NPQ, these bills are “efforts to quash dissent [that] are being backed by the very special interests that demonstrators are trying to hold accountable.” Without the ability to protest, we would not have any of the hard-won rights we have today, including Black people’s voting and educational rights, which we secured through the Civil Rights movement.

That’s why lawmakers and corporate lobbyists are scared: they are afraid of us, the people, holding them accountable for the terrible outcomes of their actions—or inaction—by using our voices to advocate for the programs and resources our communities need.

Here in St. Louis, we’ve been advocating for racial justice, women’s rights, workers’ rights, political power, youth empowerment, and healthcare access. Through the Organization for Black Struggle, which I co-founded in 1980, we build community power through protest, rallies, meetings, petitions, research, and direct outreach to the people as well as elected officials.

In the past few years, we’ve seen our protests and advocacy bear fruit. Our organizing contributed to Medicaid expansion across Missouri, the election of St. Louis’s first Black woman mayor on a platform of racial equity and inclusion, and the transfer of leadership of a badly mismanaged halfway house to a nonprofit dedicated to supporting people who were formerly incarcerated.

Protest is one of the ways in which we make our voices heard and publicly demonstrate our love and care for our community. Early last month, reproductive justice activists spontaneously gathered in St. Louis to express our dissent in the aftermath of the leaked draft Supreme Court opinion memo written by Justice Alito. That is how protest often works: in a moment of deep disappointment and fear in seeing how lawmakers or other institutions disregard our undeniable human rights, we join in community and act collectively.

Our innate, first, and best urge was to come together—and in this beautiful, raw, and vulnerable moment, someone who disagreed with our views on reproductive justice attempted to drive into the crowd. If Missouri—and elected officials in states across the US—have their way, it will be people like us—those who protest oppression—who will be criminalized for our efforts to protect our democracy, rather than the hateful people who attempt to silence us through violence. We saw this in the events of the Wisconsin verdict that exonerated Kyle Rittenhouse and in the 2017 murder of Heather Heyer in Charlottesville, Virginia.

This is why my organization and our allies around St. Louis, the state, and the nation are rallying together to protect protest. We have partnered with the Protect Dissent Network to build power with local, state, and national groups to ensure it remains possible for communities to express our views and values, hold lawmakers accountable, and envision our collective futures.

When we look at our nation’s collective history, we see how protest has always been integral to the country’s democracy. It is through protest that we have won key victories in our fight for civil rights as Black Americans. It was due to the women’s suffrage movement that women gained the right to vote in 1920 and in recent decades; it was through protest and mobilizing that LGBTQ+ people fought for and won the right to marry and access workplace protections.

As we continue to face the COVID-19 pandemic, an economic crisis, and police violence, the conditions we’re living in may not feel like they have improved much since 2020. But I see the wins that we have made as a movement toward more civilian oversight of police departments, more Black women in public office, and more community members building power in our neighborhoods and in the streets.

I will always remember George Floyd, Breonna Taylor, Tony McDade, and so many more Black people whose lives were robbed by police violence. I will also keep working for as long as I can to honor their lives by fighting for the collective freedom of Black people and all of us harmed by racism and injustice. To do this, I will continue to fight for our right to protest the harm we see and experience to transform our communities toward justice and freedom.

This summer, I hope you will join me in commemorating the mass protests of our past that resulted in many of the freedoms we enjoy today. We must stand up against unprincipled politicians who want to steal our right to protest. Our communities will not be silenced.

Jamala Rogers is a co-founder of Organization for Black Struggle and a long-time community and justice activist based in St. Louis. Rogers is a featured columnist in the award-winning St. Louis American. She is the author of Ferguson is America: Roots of Rebellion.