U of L Foundation Saga Continues with More Complexity than Clarity 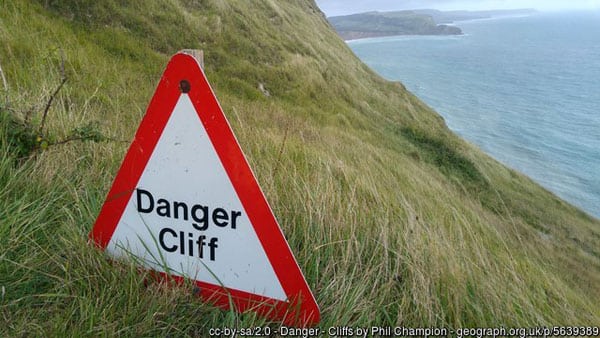 May 30, 2018; Courier-Journal and Louisville Business First

The University of Louisville Foundation now stands as an example of the far-reaching fingers of harm caused by the bad behavior of key employees and the lack of strong policies. The repercussions continue with dollars that will now be spent to bring another lawsuit, damage to the fundraising aspect of the foundation’s work, and effects to the granting facility of the foundation.

A lawsuit was filed earlier against the foundation’s former administration team for misuse of funds and the endowment, citing the staff for having “depleted the endowment, breach of fiduciary duty, and diverting funds for personal gain.” That lawsuit also raises the issue of deferred compensation paid to Ramsey and Smith.

The study, conducted by the Korn Ferry Hay Group, looked at the compensation of Ramsey; Kathleen Smith, the ex-chief of staff; Shirley Willihnganz, ex-provost; and both former assistant treasurers, Michael Curtin and Jason Tomlinson. The study compared market percentiles with peer organizations, marking that it considers amounts over the 50th percentile excessive.

In a serious omission, especially for nonprofits with such large staffs, neither the foundation nor the university itself had board-approved compensation policies during the years covered by the study. The Korn Ferry study also considered up to another $16 million of the former administration’s compensation possibly excessive but did not endorse it.

The findings of the study were quickly refuted by some of the legal representation of the respondents.

“Whether something’s excessive or not is always in the eye of the beholder, so that’s a pretty subjective standard they’re using,” attorney Steve Pence, who represents Ramsey, said Tuesday. “Dr. Ramsey earned every cent he was paid.”

Willihnganz could not be reached for comment Tuesday, but an audit of the foundation that was released last year showed that she expressed concern about possibly being overcompensated in a February 2012 memo.

Even with the net loss, the foundation voted to approve increasing its contributions by 20 percent to the education programs of the university, with $65.1 million coming from the endowment and projected contributions that includes $8.1 million carried over from the last fiscal year. There is a projection of over $33 million less in revenue from the previous year. This seems to be more of a guess, as the individuals charged with fundraising have changed or are nonexistent, and the all-important relationship threads are shattered.

There is no mention if there is a line in the budget to pay for the lawyers working on the lawsuits.

Even though they have been able to create a budget, there are some members off the current foundation board who are not happy with the financial reports. They state the reports are too complicated, although some board members say they are more understandable than they were a year ago.

The changes in staffing and the scandal itself have led to confusion and communication gaps between university and foundation, especially when it comes to fundraising. The interim vice president for advancement left at the end of March, and now the advancement office will be led by the university president’s office with its tiny staff until the position is filled.

This will likely lead to more confusion and sparse, or at best uneven, fundraising. There will be a gap in relationships with alumni and supporters. To answer this problem, the university will have an outside contractor do fundraising for the time being, which still leaves out the relationship building.

The misuse of funds at the foundation continues to spread throughout the school, damaging credibility, rending ties to alumni and community, and spending dollars on legal bills instead of education. The list of consequences will continue to expand.—Marian Conway