Understanding Donation Restrictions: A Nonprofit Must 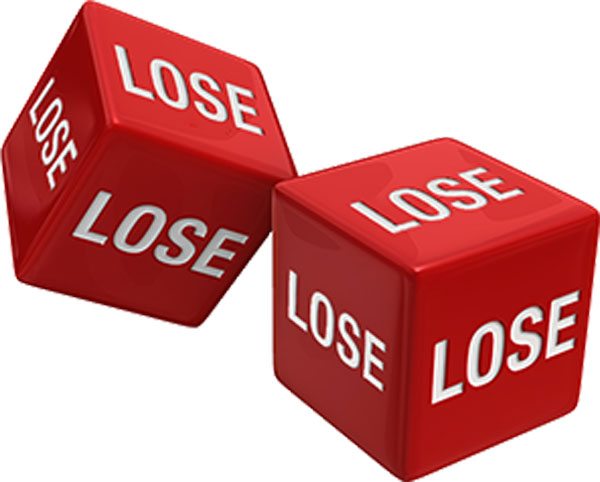 A small, New Jersey-based nonprofit that provides residential living for adults with intellectual disabilities may have placed itself and a donor’s family at risk by making promises it could not necessarily keep. Established in 2012, VINE Community is being sued by Christopher and Carol Garavente, who claim their $250,000 donation to the nonprofit was made with the condition that it be used to build capacity, ensuring their son Louis would have a place to live when he turned 21. The only problem is that such a commitment to serve a specific individual cannot legally be made by a nonprofit in return for a donation.

The Garaventes made the hefty donation when the nonprofit was known as Friends of L’Arche New Jersey. The donation was then transferred to an entity named VINE Community after purchasing a house to provide group living space. Meanwhile, the nonprofit says it had no records of the agreement. When the couple sought to move Louis into the home, VINE turned him down. The family, now out of options, had to sell their home and move…and they took their case to court.

By all appearances, this is shaping up to be a lose-lose scenario. The Garaventes are left without a plan for the care of their son as he ages, and a win in court could be a deathblow to the small nonprofit. The plight of the Garaventes’ search for care will strike a chord with many. Parents of children with intellectual or developmental disabilities often face a future where their child outlives them or outlasts their ability to continue to physically care for them as they age.

Families often take great pains to plan for the transition of care for a vulnerable adult by naming a sibling as guardian through legal action or choosing a care home or group living facility. If they lose in court, VINE could also have to pay interest or punitive damages in addition to returning the donation. When Garth Brooks successfully clawed back a donation after a hospital failed to build a women’s wellness center and name it in memorial after the singer’s mother, his $500,000-dollar donation was not only ordered returned after a trial, the jury awarded him $500,000 in punitive damages.

Jury member Beverly Lacy told CBS that she found in favor of Brooks over the hospital because she thought the hospital went back on its word. As far as the punitive damages, she said, “We wanted to show them not to do that anymore to anyone else.” Brooks said the verdict was vindicating and alluded to the uncertainty surrounding the strings attached to the donation and the tussle over it.—Carrie Collins-Fadell