Unusual Nonprofit Partnership on Design for Adults with Developmental Disabilities 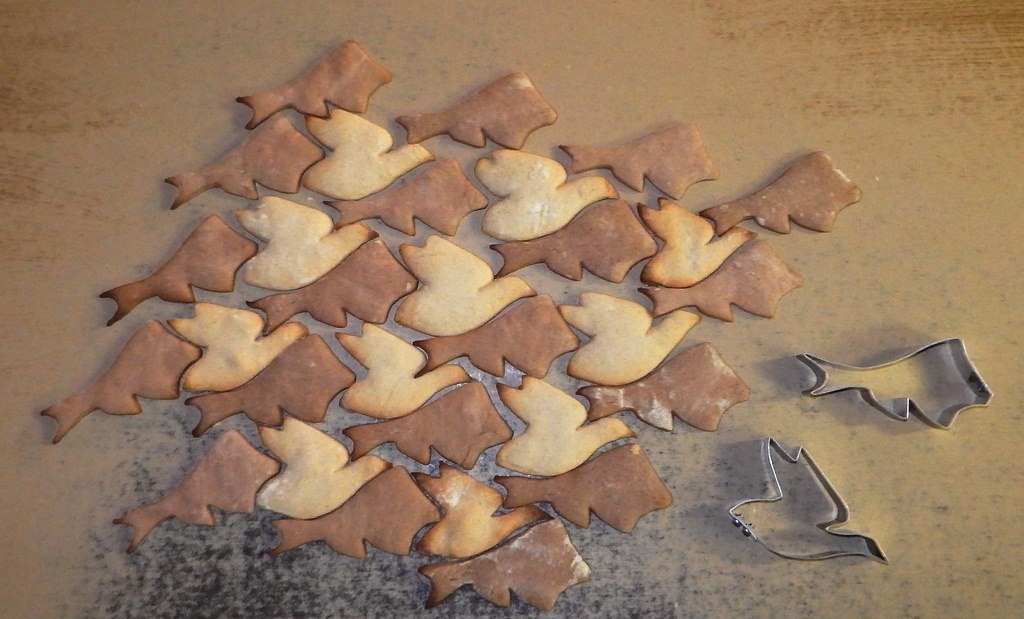 Individuals who live with diagnoses of developmental disabilities encounter an array of daily challenges that are often difficult for mainstream individuals to understand. Aging intensifies these challenges, especially in conjunction with a diagnosis of autism, cerebral palsy, Down syndrome, Alzheimer’s, epilepsy, or a behavioral disorder.

There’s an exciting new partnership in Boston, Massachusetts, whose goal is to improve the lives of adults with developmental disabilities. Bay Cove Human Services, a nonprofit that runs group homes for adults with developmental disabilities, recently asked Boston Architectural College to redesign one of its group homes. Since many residents have low language skills, obsessive tendencies, or behavioral issues, when combined with a developmental disability, traditional housing is inadequate. So the idea behind the partnership is that differently designed spaces might alleviate some of the residents’ difficulties, and in the process, improve their lives.

As explained by Mary Jo Cooper, Bay Cove’s VP of Developmental Services, “Design can be part of the treatment plan. It can be as much a treatment as medication or cognitive behavioral therapy.”

Some examples of the partnership design include open cubbies instead of closets with doors. According to research, hoarders may be less likely to accumulate items if they are able to see their possessions as opposed to having them hidden in drawers and closets.

To help residents with memory issues, bedroom doors are painted the same colors as the bedroom walls within. Cooper explained, “Color coordination functions as a subtle cue that this room is yours. […] Some rooms were designed specifically for each individual. We have one guy who’s a Red Sox fan, and the sound panel for his room looks like the Green Monster.”

For residents with anger management issues, soundproof panels were added to their room design. This noise reduction kept other residents calm since they did not hear screaming.

According to Dak Kopec, Director of Boston Architectural College’s Design for Human Health Program, who oversaw the students’ work, “Design can mitigate some behaviors and also bring about contentment and peace.”

Design work will begin this summer, and the fees paid by Bay Cove to Boston Architectural College will be used for scholarships.

To read more about the importance of interior design for people with developmental disabilities, check out these three posts: