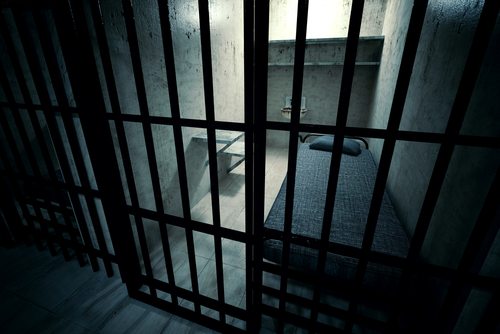 Previously, NPQ devoted coverage to the exoneration of Henry Lee McCollum, 50, and Leon Brown, 46, who were released after spending 30 years in a North Carolina prison after having been erroneously convicted of the 1983 rape and murder of 11-year-old Sabrina Buie. Their case and their release captured national attention, revitalizing the debate on capital punishment. Last week, the U.S. Attorneys’ Office in Washington, D.C. announced that it is creating the first federal unit to investigate wrongful conviction cases.

The Conviction Integrity Unit is the first of its kind as a federal organization to focus on identifying potential wrongful convictions. However, the Innocence Project, Truth in Justice, and the Legal Aid Society are just a few of a number of nonprofit organizations already dedicated to and invested in exonerating the wrongfully convicted. Moreover, several district attorneys across the country also already have such units in place in their counties, such as Dallas County in Texas, Cuyahoga County in Ohio, and Wayne County, Michigan, among others.

Similar to the Innocence Project’s criteria, the unit will investigate cases wherein a violent felony was committed and defendants can provide new evidence in the case, like DNA testing.

The creation of the unit comes directly after a four-year-long investigation by the U.S. Attorneys’ Office into more than 2,000 cases from the 1980s and 1990s involving FBI forensic evidence used to convict defendants. The review has resulted in a number of exonerations, some of which revealed that FBI examiners were using troubling tactics, such as presenting unverified and unscientific evidence, to incarcerate individuals.

The review has resulted in five exonerations since 2009, including that of Kevin Martin this past July. Martin entered an Alford Plea for the 1982 killing and rape of a woman in Washington, D.C., out of fear of evidence the prosecutor said he had against Martin—a hair found at the scene that was said to be “like” Martins, although it was never scientifically linked to Martin.

The revelations and exonerations resulting from this review only further underline the importance of the federal government creating this unit and recognizing the potential enormity of this issue, as other innocent individuals wait for their cases to be reviewed.

According to U.S. Attorney Ronald Machen, Jr., “This new unit will work to uncover historical injustices and to make sure that we are doing everything in our power to prevent such tragedies in the future.”—Shafaq Hasan