Vertigo and the Intentional Inhabitant: Leadership in a Connected World 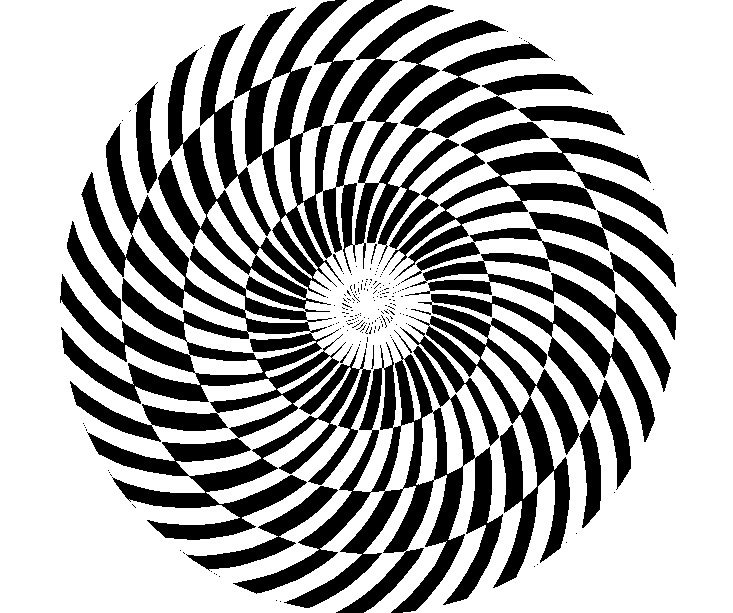 Editors’ note: The organization discussed in this article is located in Lawrence, Massachusetts, a historic industrial town that traditionally has a large and diverse immigrant population. Its nickname, in fact, is “immigrant city.” It also has the highest unemployment rate in the state, which in July 2009 was 17.3 percent (an increase from March 2009, when it was 13 percent) and has suffered severely from housing foreclosures. In other words, it is a city rocked by changes but where resident-driven action thrives.

This article from the summer 2009 edition of the Nonprofit Quarterly, “Tempest Tossed,” was first published online on August 5, 2009.

Vertigo (from the Latin vertigin-, vertigo, “dizziness,” originally “a whirling or spinning movement,” from vertō “I turn”) is a specific type of dizziness, a major symptom of a balance disorder. It is the sensation of spinning or swaying while the body is actually stationary with respect to the surroundings. The effects of vertigo may be slight. It can cause nausea and vomiting and, in severe cases, it may give rise to difficulties with standing and walking.
—
Source: Merriam-Webster Online Dictionary.

According to some observers, “the world is flat,” and the traditional functions of leadership are on the decline. And in connected environments such as networks, the function of leadership is anything but traditional. The network to which I am connected—Lawrence Community Works (LCW)—is a case in point. We are far from a “pure” network, but we have many characteristics of a connected environment. And over the years, we have intentionally used network-centric thinking to guide our efforts. Over these years, I have grappled with finding a way to lead when many of the traditional levers of power and decision making were neither handy nor useful.

Foundations and fellow practitioners often ask me to reflect on this challenge, and in these situations my mind immediately goes to this memory.

I remember the first time I drove in the desert in the Southwest. Being from New England—where windy roads and trees provide only a glimpse of the sky and far- away horizons—I was rattled by the desert: the size of the sky and the enormity of the space. I had a mild panic attack—a case of vertigo— in the car. I literally had to stop and get out of the car, put my feet on the ground, and walk around to get accustomed to the environment. Slowly, I was able to absorb the dimensions and the perspectives of the desert, find a point of reference, and get back in the car and drive toward my destination with some comfort and confidence.

Still, as I walked around, random thoughts moved through my brain. “This is huge,” I thought. “There is no mastering this. Things are too big, too far, too flat, too beige. I am so small. I am stuck. I am trapped.” But walking helped. Walking put my feet on the ground and gave me the vantage point that I needed. Walking, feeling, breathing, touching. It was the tactile connection that I needed to recompute my environment and get my bearings. And things did come into focus. The rules of this “place” were different certainly, but it was a place, with dimensions that could be understood and that had ground, air, plants, and things that I knew. And when I was walking, feeling, breathing, touching, I was there. I was inhabiting.

Vertigo is a state caused by being out of balance in relation to your environment. Moving from a traditional environment to a network or connected environment can cause a kind of vertigo, because the environment is so radically different. It operates by different rules and responds to different stimuli. Armed only with the perspectives and skills honed in traditional settings, one who tries to lead in a network environment can find the task unsettling and disorienting.

It’s about the Space

So what’s so different about a network environment?

First, like the desert sky analogy, a network environment is dominated by space, and so it is the space that should dominate your attention. In a connected environment, the leader has to understand that the power of these environments comes from the space, not the forms that populate the space. Therefore, the critical function of a network’s leader is the recognition of—and the creation preservation, and protection of—space. Think of pool or chess or constant-motion sports such as soccer or hockey. In all these environments, space—and the mastery of space—generally determines the outcome.

What is meant by space in this context? Well, it’s time and opportunity mostly, as well as accessibility, flexibility, and options. It is the time for unfolding, time for adaptation, time and opportunity for intentional and random bumping and connecting, time for creation and time for response, time for listening and reacting, and time for deconstruction. It is the space in between, around, behind, on top of, and underneath all the action, the commitments, the transactions; all these things are forms. When the space closes, networks die, because in the clutter of commitments, expectations, structures, programs, partnerships, and so forth, there is no more space for adaptation or response. Demand (i.e., what people want and would create) is now just an artifact. The appetite for listening, responding, and creating has evaporated.

At LCW, we try to build language, tools, and systems to help us recognize, create, preserve, and defend space. We try to resource the demand environment in many different ways so that we can improve on resourcing real-life opportunities rather than concepts and ideas that we or funders devise. We try to keep all our teams and committees loose and flexible, with leadership moving from person to person so that we can focus on “what we do” rather than “who we are.” This creates space for experimentation and allows things to grow and to go away when they aren’t useful anymore. We try to do the routine things as efficiently as possible so that we can save time for the complicated stuff. Over the past several years, I have found that there are three ways to create and preserve space in a network environment.

First, it is important to keep moving the creative, adaptive edge of the network outward so that the universe of the network expands in three dimensions, even as it populates with forms. The principal challenge here is capacity, as an ever-expanding network requires ever-expanding resources. At LCW, we have developed strategies so that exponential growth in the network won’t necessarily mean exponential growth in the paid capacity we need to manage the network. As we grow, our goal is to have our cost per member decrease steadily.

A few years ago, we initiated what we called our “sustainability mission.” The principal strategy to emerge was the creation of MemberLink, a layer of stipended member-volunteer and development programs, whereby members take on aspects of the stewardship of the network. Now we have about 30 MemberLink-type opportunities, such as Reviviendo Fellowships, NOF Internships, the Network Guides Program, the NeighborCircle Facilitators, the Movement City Residency Program, and the FAB Peer LeadersMembers can enroll in each of the MemberLink opportunities only for one term, which is usually one year. The idea is to have opportunities that members can cycle through and that can change with changing demand.

The second way is to achieve efficiency by creating an efficient demand environment. This happens when you achieve the rapid creation and rapid deconstruction of forms, programs, commitments, organizational structures, and so on so that new space is always being created. In the creation, the key is making sure th