Warning: Conflicts of Interest (Still) Bad for your Health 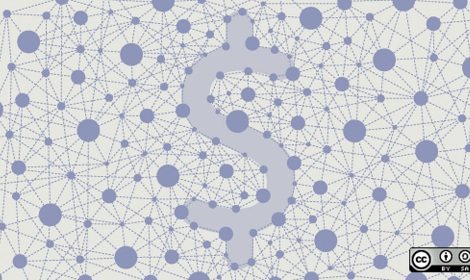 Board members in California, and Executives in Hawaii and Massachusetts have all been investigated for violating conflict of interest policies in recent weeks, but these conflicts are nothing new.

In California, the Fair Political Practices Commission, a governmental watchdog agency, is investigating several board members of publicly funded health care districts for their potential conflict of interests that are in violation of the state of California Conflict of Interest Laws.

In Hawaii, the attorney general is calling for removal of the executive director of the Wailuku Main Street Association in Maui for numerous conflicts of interest in hiring decisions. One of the hiring decisions in question is the executive director’s daughter, the accountant and office manager of the organization, who’s hiring also violates the organization’s anti-nepotism policy.

In Massachusetts, the Gloucester Fishing Community Preservation Fund has hired the former Attorney General of Massachusetts to conduct an independent investigation of the organization after several lawmakers complained about conflict of interests there. In this case, the complaints are against the president of the fund, Vito Giacalone, who is heavily involved in both nonprofits and for-profits in the fishing industry in Gloucester.

Although there are no laws that require the adoption of a conflict of interest policy by a nonprofit organization, Board Source’s annual Governance Index reported that 98 percent of boards surveyed in 2012 have adopted one.

The IRS specifically states, “A ‘conflict of interest’ arises when a person in a position of authority, such as a director, officer, or manager, may benefit personally from a decision he or she could make.” But as Blue Avocado explains, many conflicts of interests are “often more subtle, more multi-dimensional, and more unexpected” than the classic financial benefits conflicts of interest.

This is a serious matter and something boards and directors should pay more attention to. (See the scandal unfolding at Wikipedia UK.) If the IRS finds that a nonprofit is in volition of their conflict of interest policy they can issue a tax penalty and/or revoke an organization’s tax-exempt status. If you have a conflict of interest policy, follow it. If you don’t have one, write one. It’s an old lesson, but one worth repeating: even if there is only the perception of a conflict, take action to correct it. One of your greatest assets is your organization’s credibility. You can’t afford to lose it. –Heather Carpenter