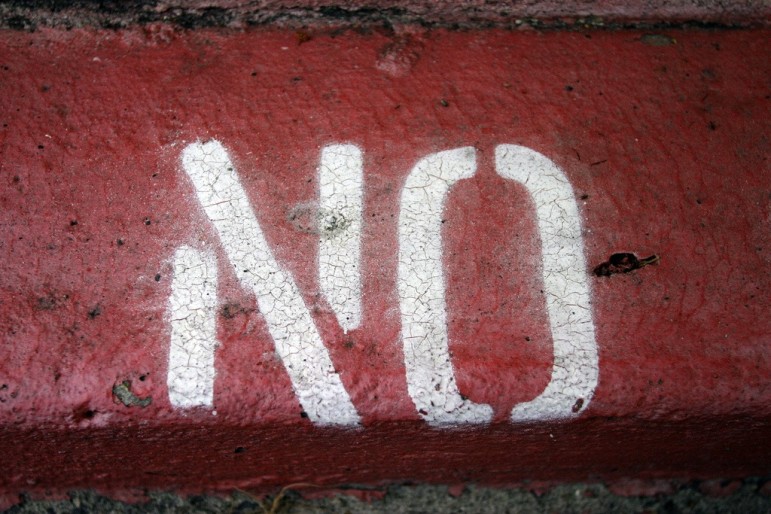 In a case with an impact that may reach farther than just nine schools in the state of Washington, the Washington State Supreme Court held that charter schools did not meet the definition of a common or public school and were not eligible for a share of state education funding. With a new school year just beginning, the ruling has left the state’s charter schools and the students they serve in limbo.

The suit challenging the new law was brought by the Washington Education Association and was joined by the League of Women Voters of Washington, El Centro de la Raza, the Washington Association of School Administrators, and several individual plaintiffs. As described in a recent Seattle Times article, the ruling overturns a law narrowly approved in 2012 that allows for publicly funded but privately operated schools. (Eight new charter schools are opening in Washington this fall, in addition to the one that opened in Seattle last year.)

The court’s opinion, written by Chief Justice Barbara Madsen, looked closely at how charter schools were governed and the degree to which they were locally controlled:

Under the Act, charter schools are devoid of local control from their inception to their daily operation. […] Charter schools are not governed by elected local school boards. Instead…charter schools are operated by a “charter school board”…which is “appointed or selected under the terms of a charter application to manage and operate the charter school.” […] The board is responsible for functions typically handled by an elected school board, including hiring, managing, and discharging employees; receiving and disbursing funds; entering contracts; and determining enrollment numbers…

Failing to meet the necessary degree of local control, the court held that “the provisions of I-1240 that designate and treat charter schools as common schools violate article IX, section 2 of our state constitution and are void. This includes the Act’s funding provisions, which attempt to tap into and shift a portion of moneys allocated for common schools to the new charter schools authorized by the Act.”

For the 1,200 students set to begin their school year in Washington charter schools, the ruling may not have any immediate impact. The Associated Press (via KOMO-TV) reported that according to Tom Franta, the head of the Washington State Charter Schools Association, “all nine of Washington state’s charter schools will remain open for the entire school year…even if that means relying on private donations. The cost to operate the schools, which are in Spokane, Tacoma, Kent, Highline and Seattle, is estimated at $14 million a year.” And Tacoma’s KING-TV reports that the needed funding for the current year has already been pledged by charter supporters: “The Washington Charter School Association has a $14 million fund from private donors set aside to keep the doors open this year at all charter schools in the state.”

Speaking for the groups that challenged the law, Kim Mead, president of the Washington Education Association, described the ruling’s larger meaning: “The Supreme Court has affirmed what we’ve said all along—charter schools steal money from our existing classrooms, and voters have no say in how these charter schools spend taxpayer funding.”

While the ruling only directly affects Washington’s charter schools, and charter advocates will be looking for ways to have it reversed, it does spotlight what should be a growing debate about the importance of local control of public education. Efforts to improve public education have often seen local control as an obstacle to educational improvement. In New York and Chicago, for example, independent school boards have been replaced with boards directly responsible to the mayor, making education functionally just another city department. In Newark, control of local schools has been shifted to the state, and the elected school board has had its power restricted or eliminated.

Washington’s Supreme Court has ruled that these arrangements are not possible under that state’s constitution. Elsewhere, they may be legal, but are they proper? Does public education require a real and active connection to the public? Or is it too important a function to trust to the public? These are important questions we need to consider.—Marty Levine