Washington State Democrats Step Back from Reproductive Rights for All 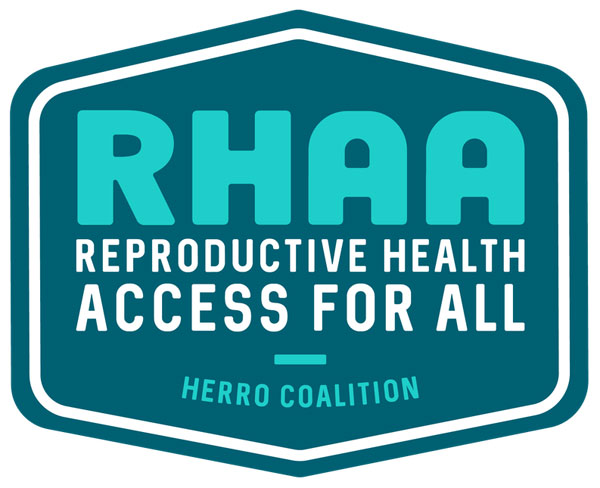 When legislators worry about getting a somewhat controversial bill passed, they look for what they can amend to placate the opposition. And what works most often will do harm to those who are most vulnerable and least able to speak out.

This was the case in Washington’s House of Representatives when state Democrats passed a version of the Reproductive Health Access for All Act (RHAA) that did not include the provisions from the Senate version (SB.5602) that extended reproductive rights to vulnerable communities like undocumented immigrants. In spite of a 16-seat majority, the Democrats feared backlash from their GOP colleagues on this bill and chose to deny reproductive health care to undocumented women.

The outrage, as expected, was swift and furious. Not only did this action remove the health care for undocumented people, it also removed gender-neutral language and anti-discrimination protections for LGBTQ residents.

Speaking to Rewire News, Tiffany Hankins, executive director of NARAL Pro-Choice Washington, said, “I’m furious that the so-called pro-choice Democrat majority…in the Washington state house cannot summon the courage to hold together a community-driven reproductive health equity bill. It is an appalling injustice that these communities face barriers to accessing health care at all, and that marginalized communities are then the first to be sacrificed.”

Advocates have withdrawn their support and are seeking to get the removed sections reinstated. It will now go back to the state senate, and if there is no agreement, it will go to a joint committee. It is unlikely that Governor Jay Inslee, a Democrat, presidential candidate, and supporter of reproductive rights, would sign this bill in its present form. But the real question is why Washington state lawmakers took a cowardly step backward on an issue where they could have taken the lead.—Carole Levine