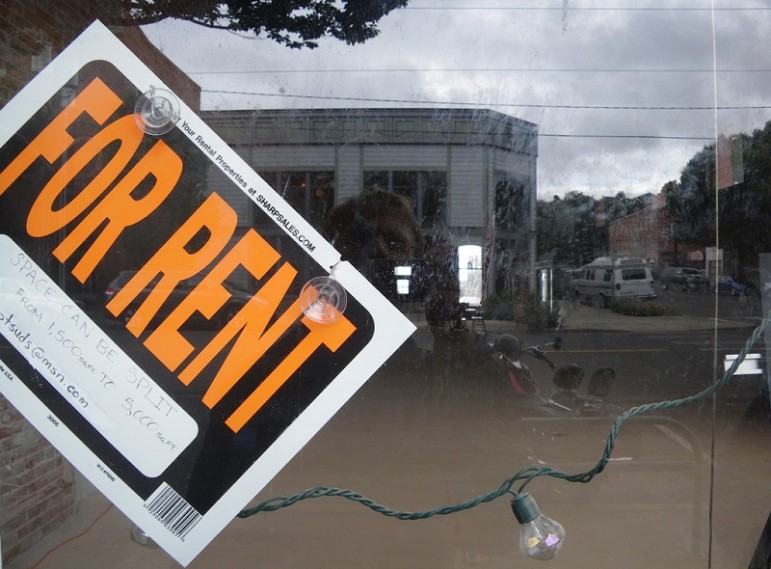 Most of the estimated 3,400 PHAs in the U.S. manage a supply of vouchers, which permit families to seek affordable units anywhere in the U.S. Unlike project-­based subsidies, which are tied to specific rental units, HCV households have mobility built in. The HCV program was formerly known as Section 8, but HUD changed the name some years ago to distinguish the program from its project­-based cousin. Requiring PHAs to enable mobility may be the fastest way to realize the goal of affirmatively furthering fair housing, but it’s still not simple. Changing entrenched policies and practices will take advocacy inside and outside these systems.

Key lessons to be gleaned from Ms. Rose’s experience as described in the article are:

Let’s look at each issue in more detail.

HCV households benefit from personal supports for making non-traditional moves, not just institutional supports. Nonprofit advocates were front and center in propelling the Obama administration to adopt a new AFFH policy, and nonprofits will lead the way to making that promise a reality for families in communities all over the country. Ms. Kim profiles ESOP, a community-based nonprofit that assists HCV home-seekers in Westchester County. Tenant Kendra Rose was drawn to ESOP by an enigmatic flyer stuck into a packet of paperwork she received from Yonkers Metropolitan Housing Authority. She called the number and became involved with ESOP’s efforts to support her right to choose mobility.

Like housing mobility programs around the country, ESOP grew out of a class action suit against Yonkers Municipal Housing Authority (YMHA) and Westchester County, which alleged that the policies of the defendants were perpetuating racial segregation. From that advocacy action in 1993, ESOP has evolved into a social service agency that can pay enhanced subsidies and real estate broker fees in selected zip codes. ESOP staff also forms a relationship with their program participants and has a stake in the households’ success.

ESOP speaks with its clients far more frequently. It has guided some families through two or three rentals over a period of decades. “We become like the family lawyer when they have issues,” Levy said. ‘The work I do for my clients is the work my parents did for me.”

When called upon to make life-changing moves with limited experience using an unfamiliar program with complex regulations, having an advocate at your side can make all the difference.

The role of commercial home search organizations like GoSection8 is addressed in Ms. Kim’s article: “Rose was told [by YMHA] to search online, at GoSection8.com. She soon found that 90 percent of the apartments listed on there are in bad neighborhoods.” As for other referrals she’d received from the Yonkers housing authority, she said, “I exhausted that list the first day. They either didn’t have anything or were in bad neighborhoods.”

A study published by Poverty and Race Research Center (PRRAC) cites GoSection8 as an example of the new industry of online home search providers that have sprung up to replace the “approved properties” lists assembled by PHA staff people. The new systems provide listings of vacant properties acquired by charging a fee to the landlord; as described in the article, the properties offered tend to be hard to rent at a “market rate” because of their location or lack of amenities. Often, HCV households are drawn to these properties because they are up against a search time deadline and are wary of asking for an extension. Ms. Kim notes, “Federal voucher dollars flow through local agencies incentivized to get people housed as quickly as possible. It’s easiest to use vouchers in neglected areas, where landlords need tenants and neighbors are unlikely to be hostile toward low ­income newcomers.”

Less hostile in this case may also mean more desperate. Advocates expect that, as AFFH regulations take effect beginning later this year, local PHAs may be challenged to find better ways to open up the search process. Some may be encouraged by advocates or HUD to engage the services of organizations like ESOP.

Protections against landlord discrimination against HCV households could be very helpful. In the article, Ms. Kim notes, “In whiter, more affluent neighborhoods, rentals are in short supply and landlords often refuse to take Section 8.” Because HCV households are not specifically protected in the Federal Fair Housing Act, it is easy for landlords who are intent on excluding African Americans to advertise “no Section 8.” As outlined in an earlier NPQ article, some communities are enacting local “source of income” ordinances to protect voucher households from arbitrary discrimination.

Promoting mobility is not just a Westchester County issue. This past week, the Housing Research Advocacy Center in Cleveland, Ohio, issued a new report on the barriers to mobility within Cuyahoga County. Their conclusion? “The most significant challenges to finding affordable housing cited by participants include: landlords who do not accept the voucher (79.3%), finding housing in their price range (58.3%), security deposit (53%), and moving costs (44.4%).”

Based on Ms, Kim’s story, HCV households didn’t know they were missing a family home-search advocate like ESOP.—Spencer Wells