When Going Gets Tough, Bookstore Goes (Sort of) Nonprofit 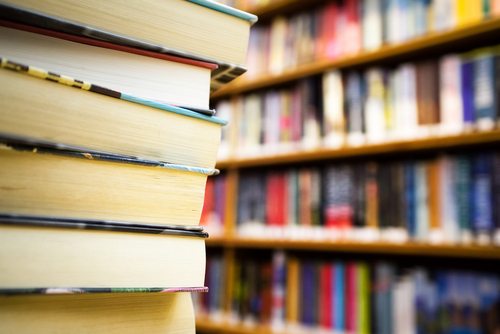 In Menlo Park, Calif., the prospect of ongoing financial losses for an independent bookstore led management to think beyond the traditional business box to come up with a hybrid model that incorporates a new nonprofit. According to the Peninsula Press, Kepler’s Books was able to restructure and reopen earlier this fall after raising over $750,000 from local donors. As part of its commitment to this new donor base, the store will have more structured partnerships with a few local nonprofits and will dedicate part of its store’s physical space to be run as a new nonprofit.

The fact that independent bookstores are currently struggling to compete with the seemingly limitless power of online retailers isn’t news to most people, but it is interesting to consider that the Kepler’s example might provide a new path for similarly struggling businesses. Praveen Madan, CEO of Kepler’s Books, told the Peninsula Press that he “saw an opportunity to sustain and build upon” the connection his store has established with the community “by reducing the square footage of retail space to designate a corner of the store to events hosted by the new nonprofit.” Madan envisions that, within two years, the store will also be able to offer stock offerings to customers and community members. “The idea of the 70s and 80s where there was one bookstore owner who managed, ran and completely oversaw the store for personal capital won’t work in coming decades,” Madan told the Peninsula Press.

Kepler’s does not outline the mission or goals for its nonprofit branch, Kepler’s Arts and Lectures, on its website, but we expect that these pieces are still forthcoming. The Peninsula Press points to the example of another independent bookstores using the hybrid model that is already up and running: the Los Angeles-based The Last Bookstore, which has a partnership with Central City Community Outreach, a tutoring and mentoring organization, and which splits profits with Books for the People, a book collection and distribution organization.

In his recent column on predictions for 2013, NPQ’s Rick Cohen suggests that, while there might be growth in hybrid organizations in 2013 and beyond, it might come with calls for a new level of accountability from these organizations. It will be interesting to follow the next stage of this evolution of the sector from the vantage point of this California community. –Anne Eigeman