When It Comes to Education, Money Does Talk 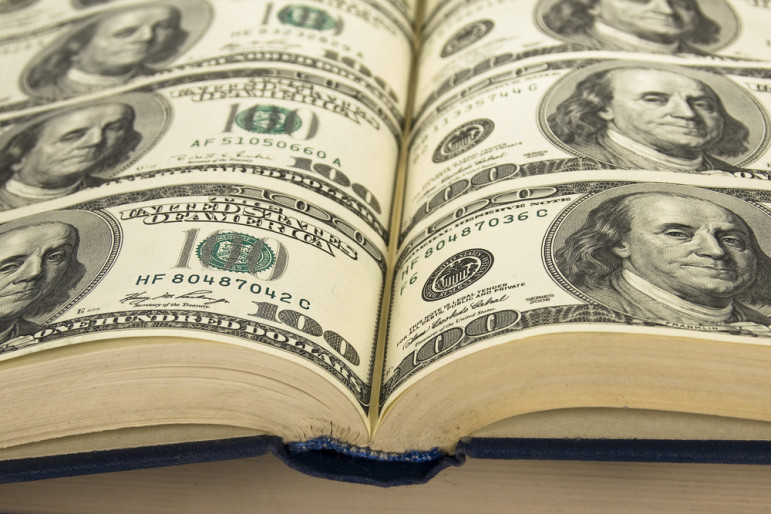 February 13, 2016; Seattle Times and Education Next

A study first published in January 2015, “The Effects of School Spending on Educational and Economic Outcomes: Evidence from School Finance Reforms,” by C. Kirabo Jackson, Rucker C. Johnson and Claudia Persico, sheds some light on a subject that has troubled many who are engaged in the effort to build a better public school system.

John Higgins, the Seattle Times’ education writer, highlighted the study’s findings to look at the challenges faced by Washington legislators dealing responding to McCleary vs. State of Washington, a 2012 state Supreme Court ruling: “Washington’s lawmakers must devote more tax dollars to our public schools to meet their constitutional responsibility. How much more? The justices didn’t say. But the case presumes that more money will lead to a better education—and thus better college and life prospects—for every student in the state.”

This goes against the conventional wisdom that says spending levels do not affect educational outcomes. That notion comes from a landmark study by John Coleman completed in 1966. As described by Jackson, Johnson, and Persico,

Coleman found that variation in school resources (as measured by per-pupil spending and student-to-teacher ratios) was unrelated to variation in student achievement on standardized tests. In the decades following the release of the Coleman Report, the effect of school spending on student academic performance was studied extensively, and Coleman’s conclusion was widely upheld.

Using data related to school districts where court actions mandated increased levels of educational spending, the 2015 study takes a fresh look at the question of how funding levels funding relate to educational outcomes. The researchers concluded, “Money alone may not lift educational outcomes to desired levels, but our findings confirm that the provision of adequate funding may be critical. Importantly, we also find that how the money is spent matters. Therefore, to be most effective, spending increases should be coupled with systems that help ensure spending is allocated toward the most productive uses.”

The study also found that children from low-income families benefited from increased spending in a dramatic way. Students in districts where spending increased by 10 percent each year over the 12 years of public school “earned about 13 percent more at age 40, on average.”

The researchers found that students in districts with bigger windfalls did better, on average, than students from other districts in the same state that got less. They spent more time in school, for example, and had higher wages as adults. They also were more likely to graduate and stay out of poverty.

One of the study’s authors, C. Kirabo Jackson, said their study is important because “it demonstrates long-term results and uncovers flaws in many past studies. If you have people going out there testifying to legislators that money does not matter and there’s no evidence out there that money matters, then it’s germane to the conversation.” While not the first to find positive effects from more money, said Linda Darling-Hammond, emeritus professor at Stanford, “It’s probably the most substantial study to follow students for so long.”

The study does offer some targeted guidance for policymakers. From their analysis of their data set, the researchers “found that a 25 percent increase in per-student spending over the course of a student’s school-age years could eliminate the gaps in income and years of education between children from low-income families and those making at least twice the poverty line.” They noted that districts given influxes of new funding “tended to raise teacher salaries, lower class sizes and increase instructional time, which previous research has linked to better student results.”

“Effects of School Spending on Educational and Economic Outcomes” should provide the basis for a more informed discussion by legislators and educational leaders. It should spur further research to refine what we know. But to have a positive impact requires the ability to move the debate from fixed positions of political argument to one actually interested in solutions that work.—Martin Levine