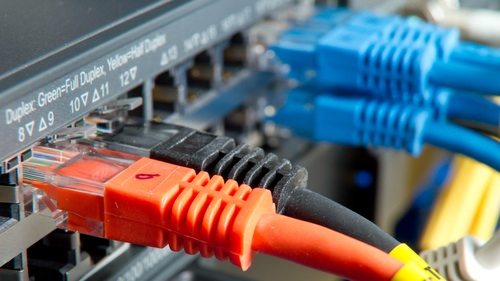 If you built a network of entrepreneurs scattered across the country, would they use it? From the success of the nonprofit Startup America, it spears they would not only use it, but also find new ways to leverage the network to get their businesses up and running. A year ago, the White House announced the Startup America partnership, chaired by Steve Case and initially funded by the Ewing Marion Kauffman Foundation and the Case Foundation. The idea was to increase the development, prevalence and success of innovative, high-growth U.S. firms. Startup America planned to bring together top entrepreneurs, start-up funders, CEOs, university presidents, foundations and other leaders.

The founders thought the partnership could help by offering group rates on goods and services to the startups. But once the network was built and entrepreneurs had a way to talk to one another electronically, they found it was also opening doors in the real world. For example, Will Fuentes, a Boston business starter, says when he traveled to Seattle recently, he not only got help setting up meetings with people he needed to get in front of, but his connection to the network also landed him “a workspace, introductions, and even restaurant recommendations via the group,” according to this article in the Boston Globe. In addition, the network helped him to streamline his trip, putting together all the meetings he needed in one visit rather than having to return multiple times.

Entrepreneurs have a lot of balls to juggle. They know they need to network and build relationships locally, but Startup America seems to point out the lack of connection that has existed among start-ups on the national level. Startup America is continuing to expand its network. It now has local initiatives in 30 states and plans to add 10 more this year. –Mary Jo Draper