Where Nonprofits Perform Best Depends on the Measure 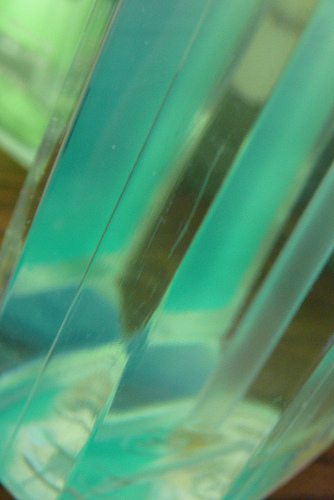 Nonprofit sector evaluator Charity Navigator recently released its eighth annual survey of nonprofit performance among large nonprofits in the 30 largest U.S. metropolitan areas. Charity Navigator’s official press release for the study is entitled, “Where are the most high-performing charities in America?” We’re struck by how the metrics for “high performance” illustrate the continued disconnect between financial, governance, and impact expectations for the nonprofit sector.

Based on two categories of metrics—“financial health” and “accountability and transparency”—Houston gets bragging rights for overall nonprofit performance. Kansas City, Mo., St. Louis, Cincinnati and Portland, Ore. round out the top five. Three of the five lowest-performing metropolitan areas are in Florida: the bottom five includes Miami, Milwaukee, Indianapolis, Tampa/St. Petersburg, and Orlando.

When only accountability/transparency measures are considered, Portland tops the nation, Indianapolis shoots into the top five, and Cincinnati tumbles into the bottom five. Portland rises to the top based on widespread adoption of donor privacy policies and comprehensive online data (including 990 reports) among its nonprofits.

What does this mean for average nonprofits? First, let’s acknowledge that these aren’t your average nonprofits. The nonprofits considered represent 56 percent of the 5,500 charities that Charity Navigator evaluates. They’re large: annual median grant/contribution revenue for these nonprofits ranges from $2.5 to $5.6 million.

Nevertheless, for nonprofits within a given metropolitan area, the data provides useful benchmarks for local funder expectations around financial practices and transparency. Across metropolitan areas, the data is less useful, given Charity Navigator’s own caveats about other variables like “cost of living, a market’s maturity, and a city’s tendency to support one or two specialized charities” that “greatly influence the ability of the charities in each city to raise money, manage costs as well as their adherence to good governance policies and procedures.”

We believe that transparent governance should be non-negotiable for nonprofits everywhere. Financial strength also matters, but that doesn’t necessarily equate to growth, which is greatly dependent on local conditions. Most importantly, we know that “high performance” is a misnomer if it doesn’t reflect the effectiveness of a nonprofit’s mission-based work. Let’s call measures of financial health and transparency something else—something important, yes, but something else. –Kathi Jaworski